The Australian Energy Market Agreement (AEMA) enacted in 2004 was a landmark agreement signed by all states and territories of Australia to signal that the future direction of the energy market would be pursued in a nationally consistent manner.

Or at least, it was meant to be.

Recent state-led developments appear to be stepping away from a national agenda, and the question must be asked – where does the Australian Energy Market Agreement stand?

The Finkel Review in 2017 engaged with this concept and reflected that in recent times ‘the commitment of governments to this national approach to energy policy has been tested’. [i]

Complicating things, the AEMA explicitly outlines that states can develop environmental, energy efficiency and demand management policies as well as establishing their own framework to address greenhouse emissions.

Finkel questioned whether it was time to reaffirm the Australian government’s commitment to a national, integrated approach to policy, eliciting the review’s favoured approach in recommendation 7.3:

By mid-2018, COAG leaders should agree to a new Australian Energy Market Agreement that recommits all parties to:

COAG responded months later, stating that by mid-2018, the COAG Energy Council will propose a new AEMA to COAG, to reaffirm Australian governments’ commitment to the NEM and a national, integrated approach to energy and emissions reduction policy.

The silence has been deafening since, with no recommitment in sight. In December 2018 the Energy Security Board (ESB) reported delays while prioritising the National Energy Guarantee, with progression to recommence in 2019[ii], yet in February this year work remained on hold[iii]. Meanwhile, states have been implementing their own fragmented policies and making inroads progressing their own goals, and the Council of Australian Government framework itself has been overtaken by new COVID-19 inspired arrangements.

Legislation in Victoria passed earlier this year that gave the Victorian Energy Minister power to ‘go it alone’ on Victorian transmission planning and investment, claiming that the reforms allow the government to “override the complex and outdated national regulatory regime, which causes excessive delays in delivering transmission projects and fails to properly account for the full benefits of investments”. Damning criticism of the national framework is not easy to reconcile with a recommitment to the AEMA.

The NSW Government’s Electricity Strategy and its commitment to prioritise Renewable Energy Zones brings forward NSW priority REZs, which can influence the trajectory of national planning.

While state-based policies can usefully progress issues and remove some roadblocks, uncoordinated state interventions pose questions for the future of the AEMA.

AEMO’s recent Minimum operational demand thresholds in South Australia report, requested by the SA Government and published in June, details 31 recommendations attempting to manage the rapid influx of solar PV into the SA grid. SA-specific analysis for its unique solar PV circumstances seems sensible, but the process to this outcome has bypassed existing national standards and planning mechanisms and is another step away from the AEMA.

There are other derogations from national frameworks, such as state pricing arrangements or the fact that the National Energy Customer Framework has not been adopted in Victoria, though there has been effort to align regulations. The National Energy Retail Rules allow states to make derogations and of course, the AEMA recognises that some policy areas still lie with states.

But does the AEMA still have authority and buy-in to support coordinated national policy?

The national framework is fraying around the edges while the AEMA needle and thread sit idle. Due to the nature of our interconnected system, state-based policies often have implications for other states and the nation more broadly.

Current events might indicate that snowballing state interventions are the new normal. Is it possible to get back on the national bandwagon? It seems we’re at a turning point, and with the ESB’s future up in the air, how well ‘cooperative federalism’ will work for the energy sector over the years ahead is far from clear.

[i] Formally known as the Independent Review into the Future Security of the National Electricity Market, June 2017. 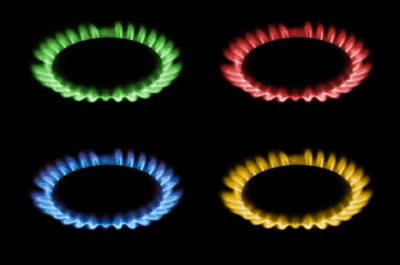 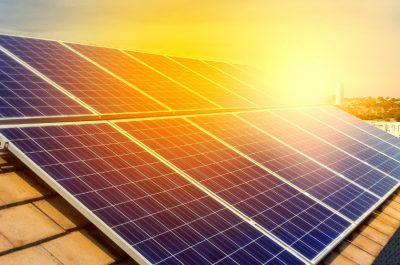