Working from home during COVID – will it break the bank?

The morning commute for many is now a trip from the kitchen to the converted spare-room-home-office.

Now we’ve settled into this new normal, it is understandable people are concerned about it might mean for our power bills.

So, how much pressure can we expect homeschooling, Netflix and running a home office to put on energy costs?

The answer will come as a surprise to the many commentators predicting massive increases to bills.

It doesn’t cost a lot to boil a kettle.

Forgetting to turn the lights off for an hour is unlikely to break the bank.

And if you can be smart about your heating and cooling, your bill increase will likely be significantly less than what you’re saving by not doing your usual daily commute.

Now, this is not the say there won’t be a noticeable impact. For many customers in hardship, any increase will put pressure on already stretched budgets. This is why energy networks have announced a relief package to help those doing it tough during this pandemic.

What does it cost to work from home?

Energy Networks Australia has released a fact sheet, breaking down the costs of working from home. These figures are not designed to be the exact amount for all households, the intention was to give customers a reasonable idea of what parts of their usage will cause the most significant pressure on bills.

This fact sheet considers what additional use (primarily between 9am to 5pm) a residential customer is likely to need. 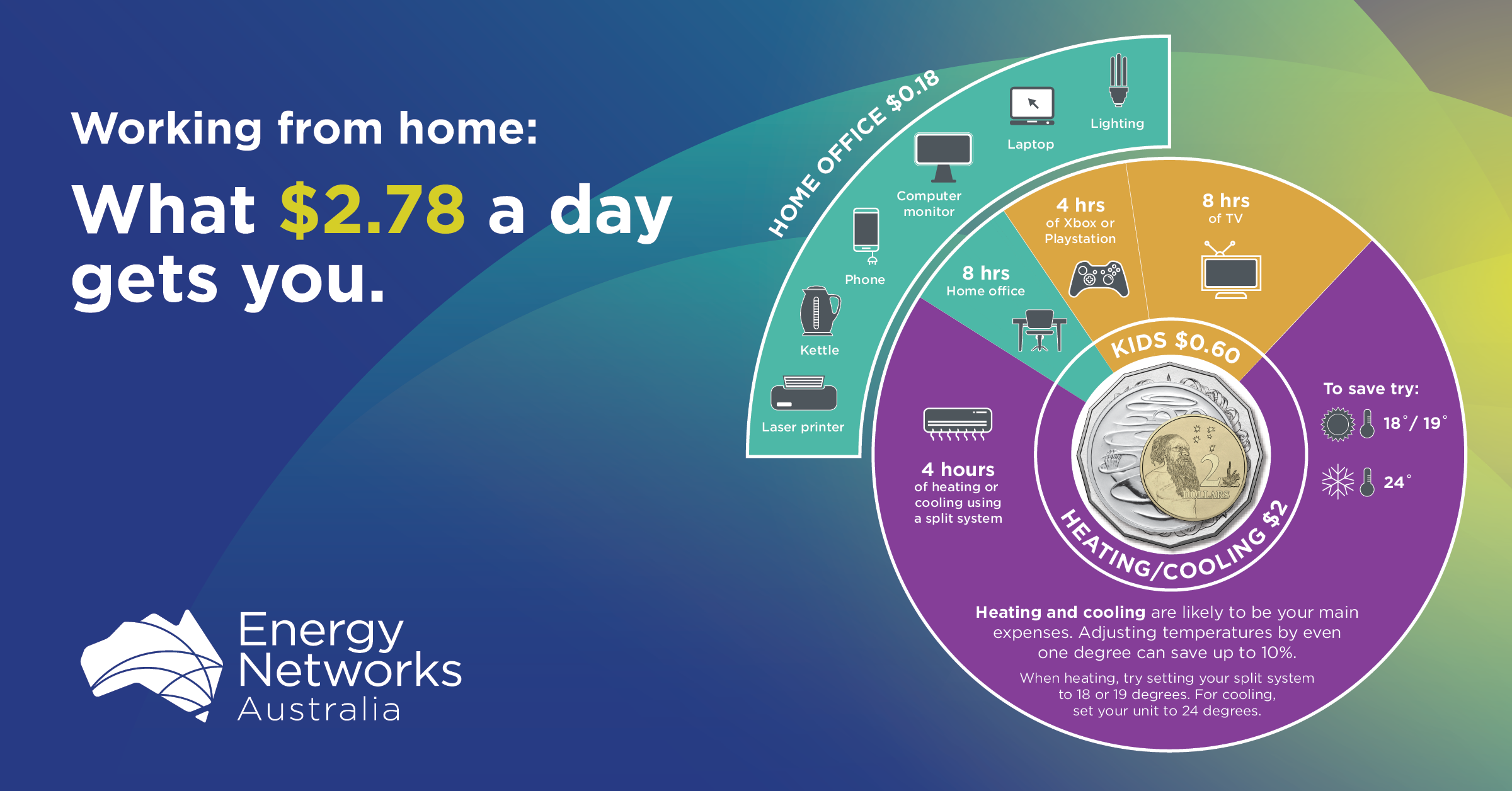 Bundling home office expenses together (laptop, monitor, lighting and the need for caffeine), we estimated about an 18c a day increase in electricity.

Additional electronic entertainment for the kids with some TV, Netflix and a bit of PlayStation are likely to be around 60c a day. I’m sure many parents would point out that eight hours is a lot. Yes, we know, but we’ve kept the figures simple.

The big power consumer, and one that may cause bill shock, is heating and cooling. This is likely to cost about $2 a day.

We’ve used our previous estimate of a split system air-conditioner costing about $1 for two hours’ use as a basis for this, calculated on a run time of four hours. We understand there are a lot of variables that could affect these amounts, so please read the explanation in the fact sheet for the caveats and specifics.

Why tell people this?

If people are working from home, rather than an office, their bills will go up.

As we move into winter in the country’s south, people will use their heaters more.

Many customers will be using gas to heat their homes. We have not modelled this, but the same principles apply – if you can set the thermostat a bit lower your heater will use less energy and cost you less. If you’re able to just heat the rooms you’re using rather than your whole house, that will also help.

It is important to be aware of the bill impact of heating and cooling proportionate to other devices.

Turning down the brightness on your computer monitor or using the TV for an hour less won’t make a noticeable impact but setting your split system to heat at 19 degrees rather than 24 will.

What are we seeing?

These usage habits are already reflected in smart meter data from Victoria.

What we’re seeing is residential demand increasing significantly while commercial usage has dropped.

Overall, demand has increased, which makes sense given inefficiencies in usage created by spreading out a population (more efficient to heat one large building than a lot of individual homes). 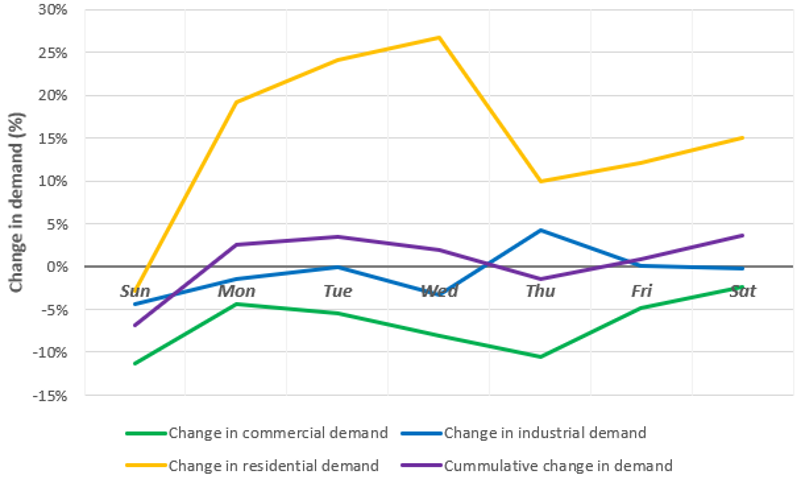 So far, overall demand has not dropped as significantly as in some other countries, and there have been no significant network security issues relating to the COVID-19 pandemic to date. However, the impacts of the pandemic on individual sectors are dramatic, and it will be important to monitor the situation.

Energy demand is expected to re-stabilise as we get through the worst of this crisis. We have seen similar situations internationally. It is also hoped that government relief packages will help stabilise the economy.

Networks are contributing to the pandemic response by offering support to customers and are committed to the AER Statement of Expectations.

The simple message to customers is your energy system is stable, you can rely on your electricity and gas supplies, and you can help manage the cost of working from home by using your electric appliances as efficiently as possible. 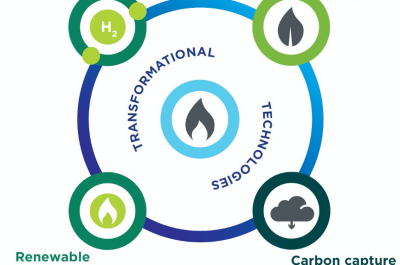 Delivering net-zero emissions at half the cost 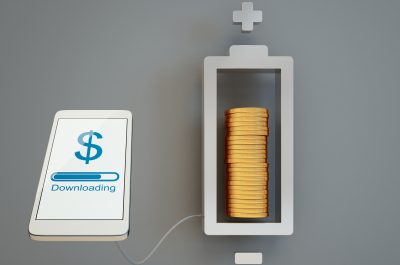 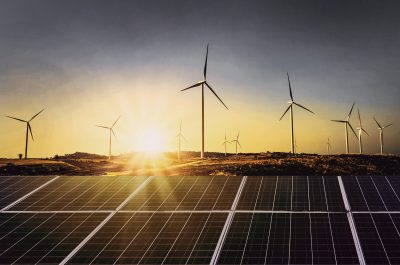