Transmission is the spine of the energy system – it’s how we get energy where it needs to be – but it now takes longer to get new transmission operational than it does to build new generation. State governments also have jurisdiction over their own energy turf, so how can they orchestrate policies to support a national system that encourages new generation build where there will be capacity? NSW shows us a way forward.

The NSW Government recently released its Transmission Infrastructure Strategy, a plan to unlock private sector investment in priority transmission infrastructure projects to deliver least cost energy to consumers to 2040 and beyond.

2. Increase NSW’s energy capacity by prioritising Energy Zones in the Central West, South West and New England regions of NSW, which will become a driving force to deliver affordable energy into the future.

3. Work with other states and regulators to streamline regulation and improve conditions for investment. 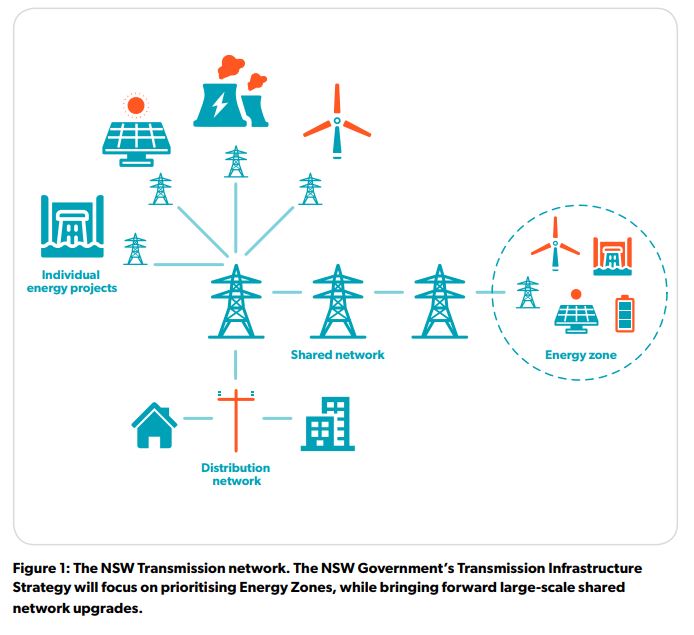 AEMO forecasts that REZs will provide the bulk of the state’s future energy supply.[1]

As part of the plan, the NSW Government will provide a funding guarantee to TransGrid to allow some preliminary works to be brought forward for the four priority transmission infrastructure projects.  Supporting these four priority projects will result in improved cost estimates in the regulatory approval process and accelerate project delivery by up to nine months, as normally sequential regulatory processes can now run in parallel.  A key Commonwealth Government decision is expected on Snowy 2.0 in December 2018 which will create the requirement for the Snowy Hydro transmission infrastructure.  Snowy 2.0 would add around 2,000MW of firm dispatchable energy to the NEM, equivalent to about 14 per cent of NSW peak demand. 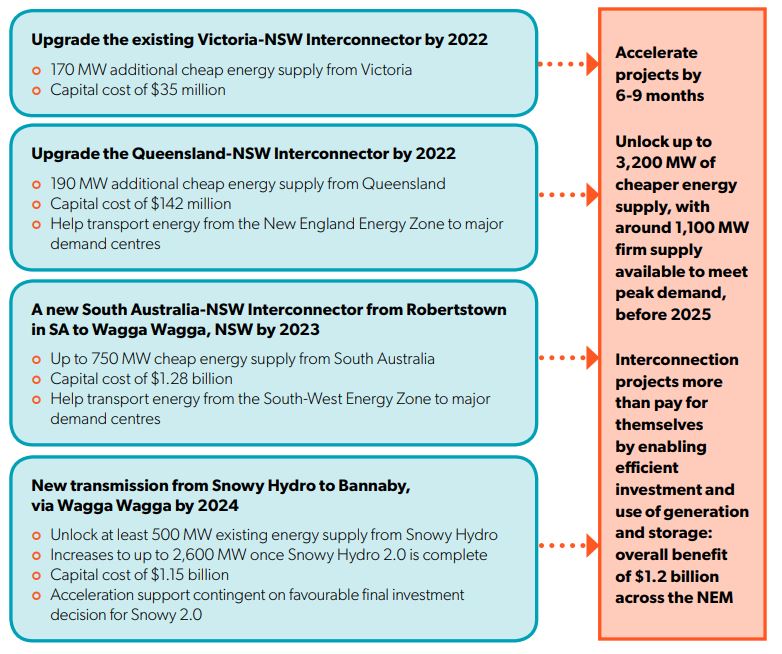 The NSW Government is taking a flexible, responsive and innovative approach to these energy transformation challenges and has committed to working with stakeholders and COAG to supports its implementation.    The Tasmanian Government appears to be adopting a similar approach with the tabling of a Bill Energy Coordination and Planning Amendments.

Transmission as the enabler

New generation can generally be built faster than transmission investment can be made. The means we need anticipatory transmission development or we will end up with congestion caused through lagging transmission capability.

AEMO notes a number of options to help better coordinate the timing of transmission capability and new generation in the market[2].

With politicians and consumers heavily focused on energy affordability, we need a similar determined focus on ensuring we get the right policies that create incentives for sound and efficient investment so the system as whole can achieve the intended outcomes.

Put simply, transmission takes much longer to develop than energy generation so where generation is underwritten, there needs to be complementary consideration of the location’s transmission capability and long term coordinated national planning to get those long-term transmission investments right.

See all Articles
9 May 2019 Energy Insider 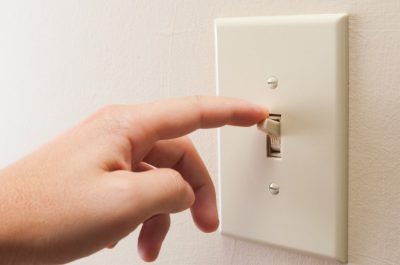