Last month saw the release of the report of a major independent review into the architecture and operation of UK competition and utility regulation – the Penrose Report titled ‘Power to the People’. John Penrose MP was asked by the British government to examine how the UK’s competition regime could best meet the challenges of a post-COVID-19 environment. The review goals were ambitious, including supporting a national ‘levelling up’ and building a new competition regime which is trusted and operates more efficiently.

The review’s focus shows the fork in the road which competition and utility regulation has taken since the 2019 UK general election. Then, the significant issues were whether privatised UK infrastructure would be nationalised , winding back decades of history. Now, the focus is squarely on post-Brexit issues of building markets that work for customers and winding back areas of industry regulation.

For regulated UK networks and infrastructure, the prescription offered in the review is also sharply different. Rather than state-ownership and control, the suggestion is a greater reliance on competition, and an unwinding where possible of complex industry-specific regimes. The tools the review recommends to do this include:

This essentially represents a plan to shrink the scope and footprint of sectoral regulation and rely on the general competitive framework wherever feasible to create what the review identifies as a series of ‘risk-reduction’ milestones for business and investors.

Regulating for the ‘hard-core’ of remaining monopoly activities

The review also recognises that even after this dramatic whittling down of the scope of regulation, there will be a remaining ‘hard core’ of monopoly services and networks in water, rail and energy, for example.

Here, the answer given is to rely on competition as much as possible, while recognising its limitations. The review recommends independently auctioning some infrastructure building and upgrading activities, while not tackling the difficult issue of how such mechanisms can best work in complex integrated systems.

The role of competition between infrastructure services is also recognised, with the review noting that many natural monopolies have faced competition from emerging new technologies. Promoting more data sharing and reducing barriers to new entrants are two objectives identified to assist this process.

One of the most radical proposals in the report is an effective push to centralise monopoly regulation, under a proposed new unit in the Competition and Markets Authority (CMA) – a Network and Data Monopolies Unit.

In fact, it is proposed that annually each sectoral regulator should publish its workload, and where economic regulation makes up less than half its activity, be required to explain whether its functions should be handed across to the new CMA unit.

Additionally, it is proposed that certain legislatively empowered consumer groups, and a majority of regulated firms (calculated by revenue), should have the power to trigger an examination by the relevant UK competition minister of whether to handover a particular industry regulator’s functions to the overarching Competition and Markets Authority.

Part of the driver for these measures is an identified risk of entrenching what the Penrose Report terms ‘strong upfront powers’ by sectoral regulators.

These risks include the potential for regulatory creep and a growth in cost and complexity over time, a risk specifically linked in the report to price control decisions of industry-specific regulators. As the review colourfully puts it, the proposed new CMA unit must also avoid this path:

Rescoping the competition and regulatory task – a journey waiting to begin

The UK government is still considering the findings of the Penrose Report, which would be a massively challenging implementation task.

It would represent the most major re-orientating for regulated sectors and regulators in the United Kingdom for a generation. This with the promise of competition benefitting customers, potentially much further down the road.

Historically, Australia often follows British leads in competition and utility matters. At the very least, progress down this path should provide some useful insights and lessons for Australian customers, and the competition agencies, regulators and industries that serve them. 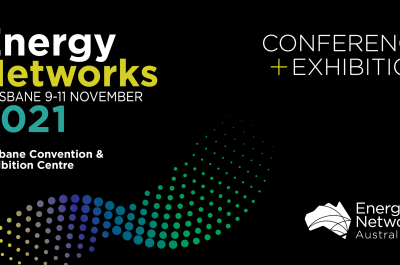 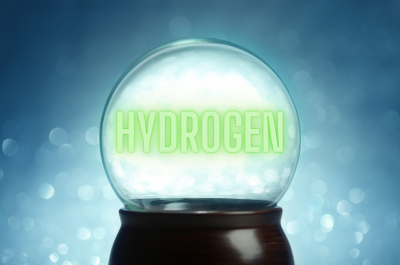 Ignoring a bath curve is a slippery slope