Last week chief executives from gas producers and consumers met at the 7th Australian Domestic Gas Outlook conference in Sydney. They shared their views on the challenges facing the domestic gas industry.

The common message from all representatives was that natural gas is a key component in Australia’s energy industry. However, unsurprisingly, differences arose about how the challenges facing the sector and customers could be resolved.

Gas impacts every Australian in one way or another:

The focus of the conference was on the major gas players, with the key issues discussed around supply and price. While they are interrelated, it is a very complex relationship.

Everyone in the industry seems to be familiar with the increase in the wholesale gas price over the last couple of years. In simple terms, this seems to be linked to the LNG netback price. When you look at it in more detail however, it is a complex function of large gas users coming off historic gas contracts at $3-4/ GJ and finding that the new sources of gas are not available at those low rates, but at much higher levels of about $8-10/ GJ[2]. For a major energy user, this has a huge impact on the business, especially as the energy input of those businesses is a major cost driver. The risk outlined by major energy users is that this is making their businesses uncompetitive and may result in closures of manufacturing and the loss of jobs. Clearly, they would favour cheaper gas.

From a supply side, the development of coal seam gas fields in Queensland was only achieved through more than $90 billion invested by industry, underpinned by long off-take export agreements. This gas is more expensive to produce compared with historical sources such as the Cooper and Gippsland basins, and if this gas was to be delivered to the southern states, it would incur additional pipeline charges compared with local supply. The gas from coal seam gas basins also needs ongoing investment in the order of $1.5 to 3 billion[3] a year just to keep the current volumes of gas flowing. When you add all this up, you have higher wholesale gas prices. The supply industry, having invested heavily and continuing to do so is clearly wary of requests to subsidise this gas at lower than cost prices to support the manufacturing industry.

There is also an impact on residential and commercial consumers of rising wholesale gas prices, but this has been buffered by reduced network charges from gas distribution companies. 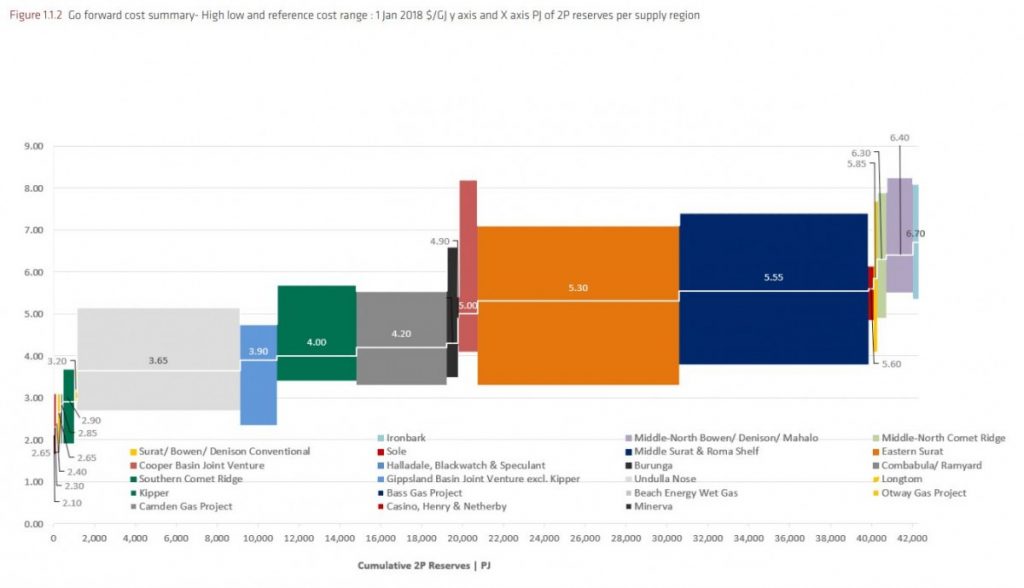 A topic for debate between producers and major users would be “What has happened to all the cheap[er] gas that is still being produced in the southern states?”

AEMO’s Gas Statement of Opportunities (GSOO) is a 20-year outlook of gas demand, matched to likely gas supply. In its latest statement, there appear to be gas shortages towards the middle to end of the 2020s. This is consistent with historical forecasts and provides industry with a signal that further investment is required in the next five years to meet that demand. However, a concern expressed by industry is that the forecast assumes a certain amount of demand destruction from a closing manufacturing sector. More importantly, the contingent and 2P undeveloped reserves of gas identified in the GSOO are not yet under development. This means that a supply crunch could happen sooner and be much worse than indicated. For example, the chart below indicates that some of the gas required for 2022 is not yet under development. 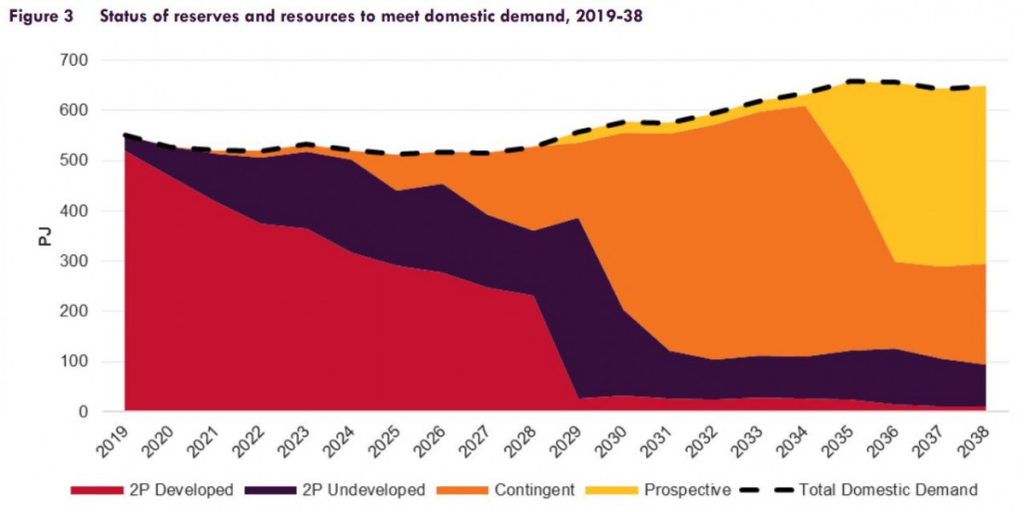 Local production can result in lower prices as it removes the transmission element to the wholesale price. The moratoria by some state governments are restricting the development of new local fields of gas. While the development of these fields could take years, it is nevertheless sending signals to industry not to invest in further local development of gas supply.

Local supply could also be developed to support local peaks. The southern states of Australia have a huge winter demand for gas for space heating and this additional demand could lead to gas shortages during winter.

Another factor to consider is that the LNG projects are only operating at 80 per cent capacity and will require more gas if they ramp up to full capacity.

Some solutions to deal with price and supply issues were also proposed at the conference. 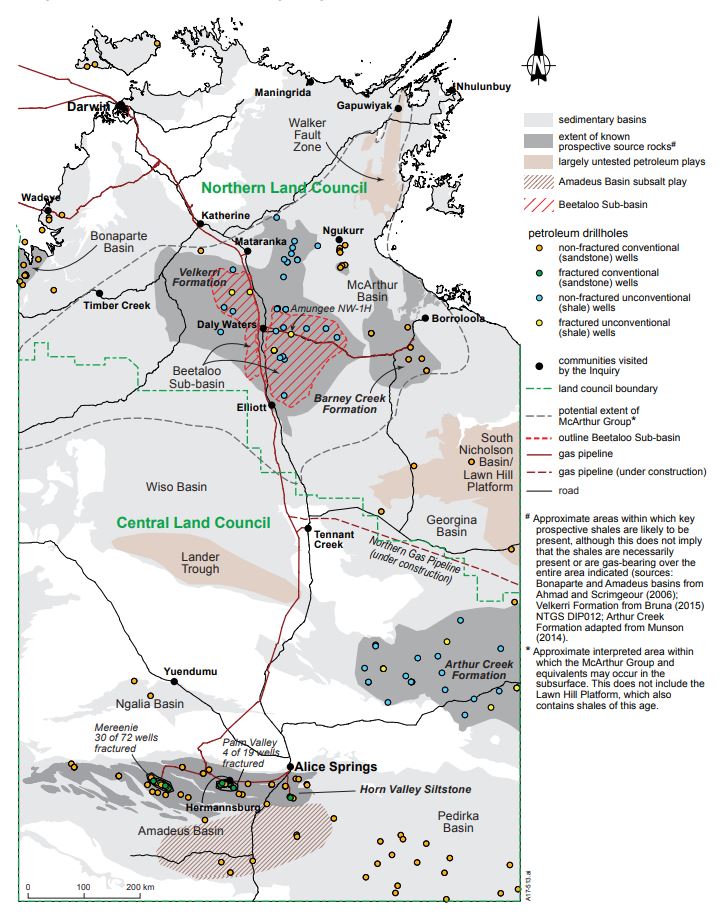 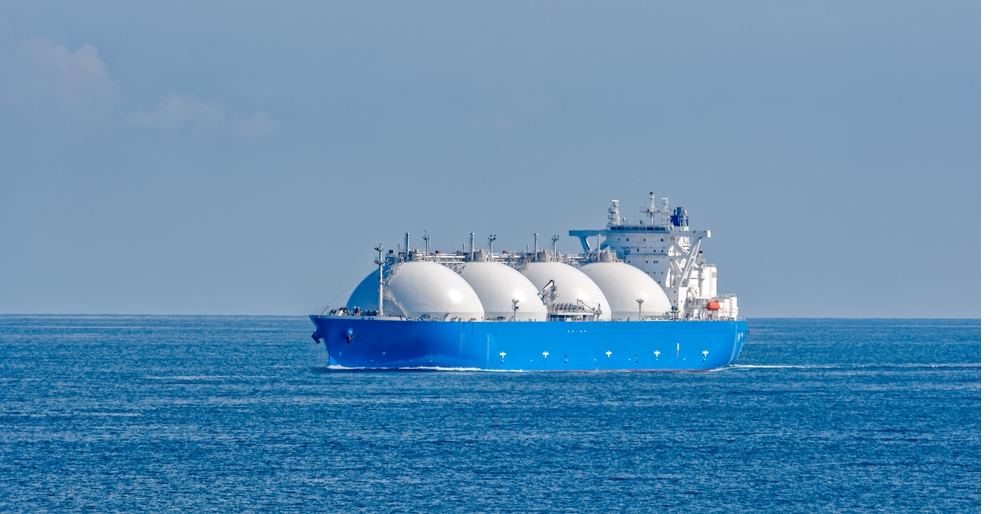 For those on the west coast, it should be noted this seems to be an east coast issue only, as the west coast appears to have plenty of gas supply at acceptable prices, possibly linked to the once-derided domestic reservation policies of the WA government. And who knows, gas from the west may flow through a virtual pipeline (aka LNG import terminal) to provide additional supply at an acceptable cost to the east coast.

There are two view-points that are worth ending on:

[2] note some spot prices last year were more than $20/ GJ but they are not really indicative of long term contracts.

[3] 1500 new wells are required in the Surat basin each year to maintain gas flow.