Western Australian electricity provider Horizon Power last week officially announced the decommissioning and removal of 64km of poles and wires and their replacement with stand-alone power systems (SAPS) in the Esperance region, along WA’s south coast.

It is the first electricity network in the nation to take some customers completely off-grid, instead delivering power via solar panels and batteries backed up by diesel generators.

The utility has previously installed eight stand-alone systems in the region and in Exmouth, in the state’s north-west. By the end of 2019, Horizon Power will have installed a further 17 systems around Esperance.

For these customers, having stand-alone power and going off-grid costs no more, but delivers cleaner power and greater reliability and safety in regional and remote areas at the fringes of the electricity grid. 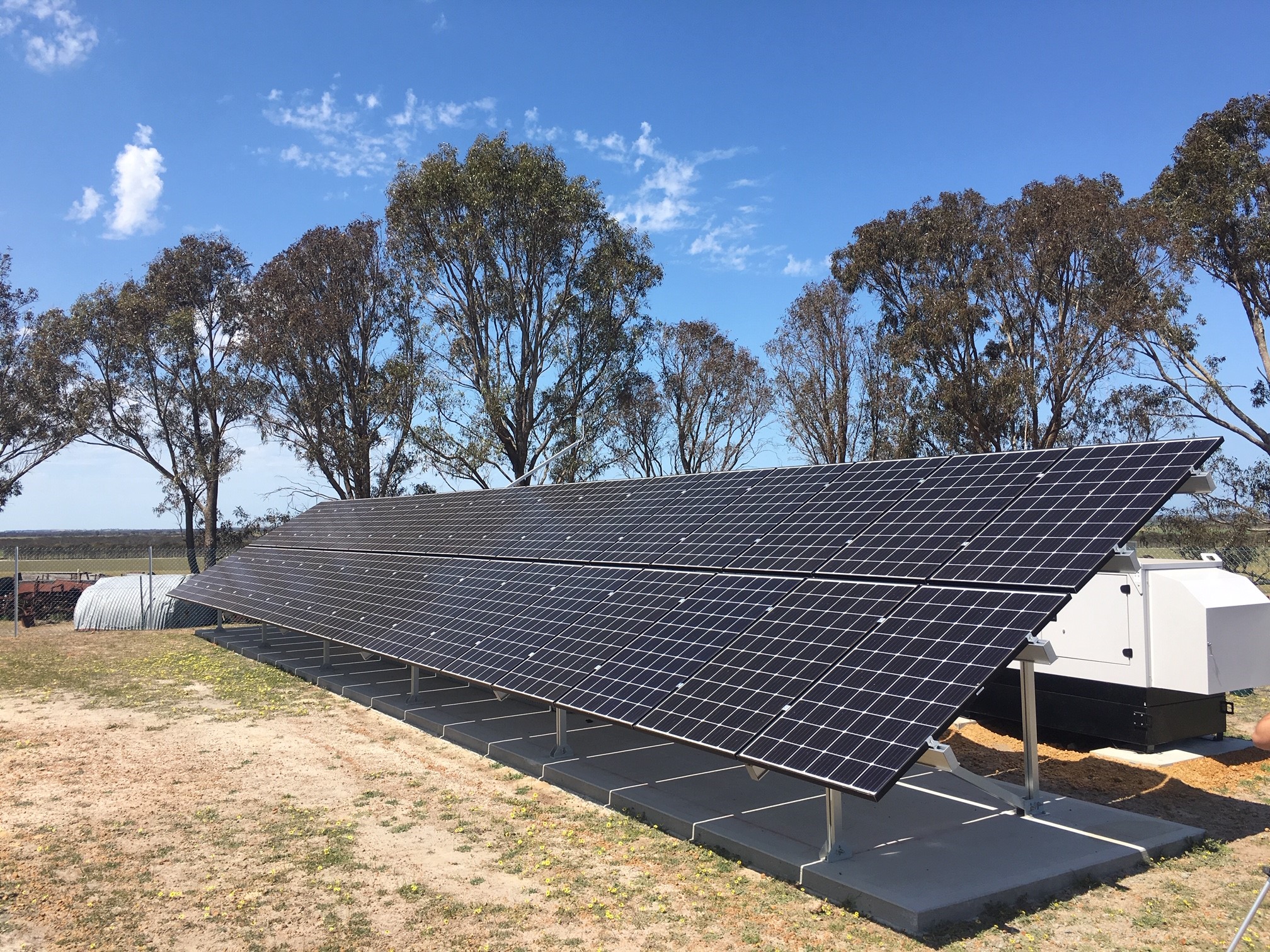 Power customers at the end of long lengths of poles and wires are subject to some of the lowest reliability levels in the country. These networks are more prone to impact from bushfires and extreme weather events. The distances can also make it difficult and time consuming to locate and fix faults.

Deploying power through many kilometres of network to a small number of customers is also very expensive – far more so than for highly populated urban areas. These costs are borne by all electricity consumers.

Supplying these customers with power through solar panels, batteries and back-up generation can be more efficient for power distributors and delivers far greater reliability – a win-win for customers.

Customers are provided with a fully maintained and remotely monitored system designed for their energy needs and billed the same way for no additional cost.

How a stand-alone system works[1]

WA is leading the way nationally with its work delivering SAPS. We have previously written about why stand-alone power systems are a no-brainer and how the State’s other distributor Western Power has also been conducting SAPS trials. It has identified more than 15,000 potential sites where customers could benefit from a stand-alone system over the next ten years.

For east coast customers in the National Electricity Market (NEM), things are moving more slowly – but they are moving. After a three-year review process, the Australian Energy Market Commission (AEMC) has recommended to the COAG Energy Council that network businesses be allowed to install a stand-alone system in regional locations where existing poles and wires are expensive to maintain[2].

NEM networks Energy Queensland, Essential Energy, Endeavour, Ausgrid, TasNetworks and AusNet Services have all identified opportunities for a SAPS roll-out. While the number of NEM customers likely to seek a stand-alone system solution is relatively small, these edge-of-grid customers account for a much greater proportion of network costs on a per customer basis[3]. This means transitioning these customers off-grid to a stand-alone system can result in signficant cost savings for all.

The AEMC’s draft report[4] and recommendations for a regulatory framework for SAPS was published in June this year and a final report is due at the end of this month (October ’19). This report will complete the review process.

The Commission’s recent 2019 Economic Regulatory Framework Review report[5] re-iterated the benefits from stand-alone systems for edge-of-grid customers: “For these customers, switching to a SAPS can provide them with decreased costs and increased reliability, while also reducing the costs other consumers incur in maintaining distribution network infrastructure.” 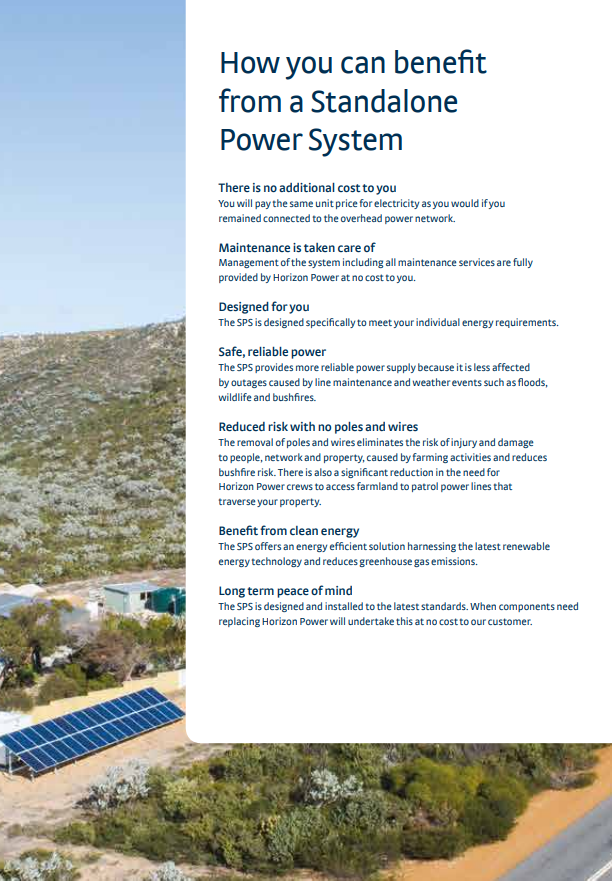 Customers in the NEM are still not yet able to take advantage of SAPS as the AEMC’s recommendations require the approval of the COAG Energy Council (EC). The COAG EC comprises state and territory energy ministers and is chaired by the Commonwealth Government Energy Minister. While the council is supposed to gather at least twice a year, there has been no meeting since December 2018.

Assuming the COAG EC considers the reforms at the meeting and provides its endorsement, the required rule changes must then be legislated.

So, there is still a way to go before the progress underway in Western Australia can be enjoyed by customers within the NEM, but the groundwork has been well and truly laid. 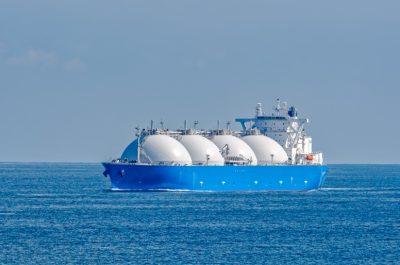