The State of Play

The taskforce recently released an issues paper on the changes to energy market roles and responsibilities to support customers and the future electricity system as it works to accommodates increasing amounts of distributed energy resources (DER).

The paper is related to the WA Distributed Energy Resources Roadmap, one of three taskforce workstreams. We have previously written about the DER Roadmap and the Transformation Strategy. The goals of the strategy are to lower carbon emissions, reduce electricity prices and network investment while enabling customers to interact with the power system and get maximum value from their investments in solar, batteries and other DER.

The Transformation Strategy focuses on the South West Interconnected System (SWIS). The SWIS is the largest interconnected power system in WA and is regulated by the WA Economic Regulation Authority (ERA), with a market known as the Wholesale Energy Market (WEM). However, unlike the National Energy Market (NEM), the SWIS has no interconnections to other transmission systems. The isolated service area of the SWIS is highlighted in Figure 1. 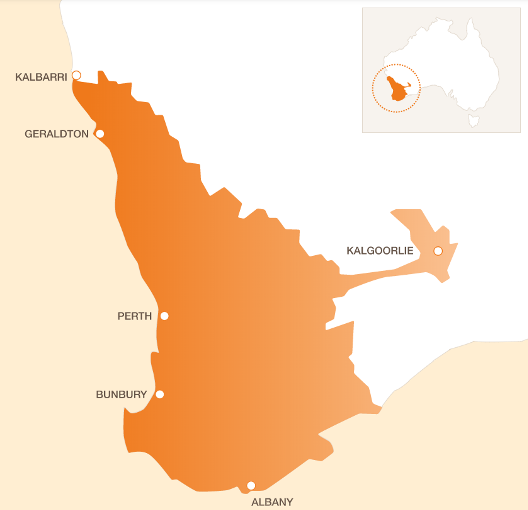 In the existing operating environment, designed for the one-way flow of energy (from large generators to customers), the primary roles and responsibilities are:

Emerging Challenges in the WEM

As in the NEM, this transformation brings challenges and opportunities. The challenges include:

More details on the potential future of energy generation and demand can be found in AEMO’s 2020 Electricity Statement of Opportunities for the WEM.

While DER is leading to some of these challenges, it also presents opportunities – for decarbonisation, bill reductions, technology innovation and new business models. Rather than stifling private investment in DER, the Transformation Strategy wants to harness the resources and to activate them in new ways.

The future vision is outlined in the DER Roadmap and is built off existing local, national and international trials. The timeline for this work is from 2021 to 2024. The goal is to build a co-optimised system where active and visible DER works alongside the regulated market to provide a secure and reliable power supply and maximum benefits to customers.

The vision for the DER Roadmap encourages far greater DER participation in the WEM than exists today. To achieve higher levels of participation, enable greater DER orchestration and system optimisation, change needs to be made to the roles and responsibilities of market players.

The Issues Paper – DER Roadmap: Distributed Energy Resources Orchestration Roles and Responsibilities highlights the potential new functions of the network operator, the market and system operator, and retailers or other entities who coordinate individual DER components, under a ’hybrid model’.

The OpEN Hybrid Model has been used as the basis for developing a framework for the WEM. This was a model recommended in the Energy Networks Australia Position Paper, released in May 2020. The implementation of this model will see the network operator and the market operator evolve to deliver expanded functions and services for connected generation.

Western Power would become what is known as the Distribution System Operator (DSO), and AEMO would become the Distribution Market Operator (DMO). The DSO and DMO will provide the infrastructure, signals and market to participating virtual power plants (VPPs). The VPPs, in turn, are operated by an aggregator and/or retailer. An overview of the proposed Hybrid Model is in Figure 2. 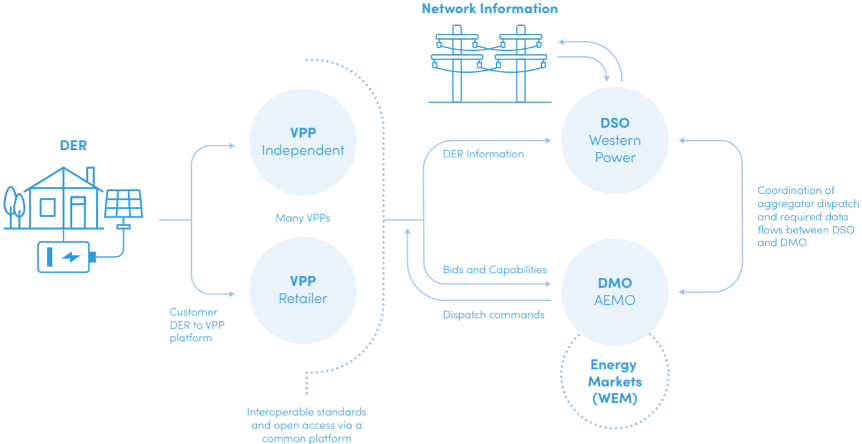 Figure 2: A possible Hybrid Model for the WEM[ii]

The Taskforce issues paper proposes that the Hybrid Model will evolve as it is adopted in the SWIS. There will be a single market where the DMO will dispatch DER that is capable of providing market services. In effect, this market is an extension of the existing wholesale market, with AEMO scheduling and dispatching aggregated DER and transmission connected resources.

The DSO maintains the physical platform. It will deploy DER to provide network services and give dynamic operating envelopes to DER connection points.

Feedback on the issues paper is due by the 25 September 2020 and will inform the model that is implemented in early 2021. The model will also be piloted through Project Symphony, which aligns to several DER Roadmap goals. Using the new roles Project Symphony will consider the technologies, services, standards and processes, regulatory frameworks, market rules and proactive customer engagement to support successful and efficient integration of DER.

The implementation of wider regulatory changes and market strategies will occur in parallel with Project Symphony, as there is a pressing need to address the system impact of DER.

Consideration of the NEM

While the SWIS may be isolated, the scope of the Energy Transformation Taskforce has many links to work underway in the NEM. The challenges, market model and role of DER are under intense scrutiny across Australia. Changes in WA should be recognised as potential options for other States and as an influence on existing work, such as that by the Energy Security Board on future market design.

[i] Western Power. (2020, September). What We Do. Retrieved from westernpower.com.au/about/what-we-do/ 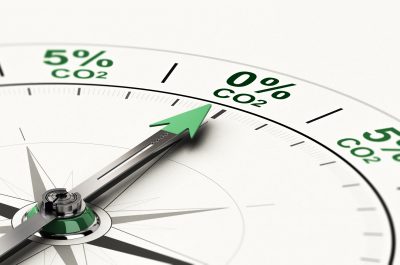 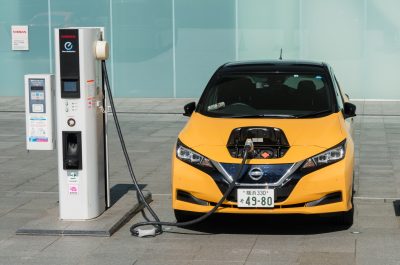 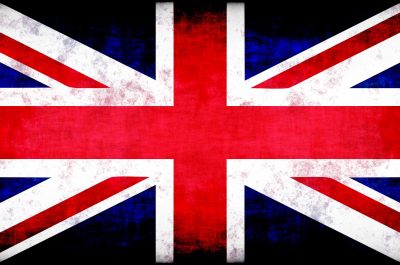 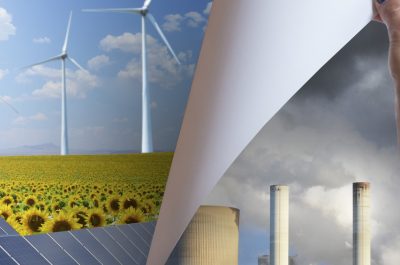