At least, in theory, you were able to pick a barrel of crude oil last week – and be paid for your troubles! Flatlining industrial demand fuelled by the COVID-induced US industry shut down led to storage facilities reaching capacity and having nowhere to store oil.

Although the circumstances were local, the effects were global as the price of Brent crude oil futures fell sharply with West Texas Crude futures after already trending consistently down over the past two months[i]. In great news for hip pockets, this could eventually have flow-on effects of reducing energy bills.

Liquefied Natural Gas (LNG) prices tend to follow Brent crude oil prices but with a lag of about three months[ii]. Australian natural gas producers have numerous avenues to sell and use their gas, including:

Lower wholesale gas and electricity prices will mean lower bills for customers as long as these savings are passed through to retail prices.

The rapid descent in oil prices serves as an interesting example of how interlinked the energy market can be. Falling wholesale electricity prices, from any oil price effects of simply lower demand, could, for example, even influence the path of investment in Distributed Energy Resources (DER). If lower oil prices do lead to a fall in wholesale electricity costs and the end-use electricity tariffs, the value of electricity produced and consumed by solar PV will fall, making it less likely that households and businesses will invest in DER.

Households and businesses are doing it tough with COVID slowing small businesses to a standstill and placing huge pressure on households. With an expected June unemployment rate of 10 per cent, consumer confidence is down to levels lower than those seen during the Global Financial Crisis.

Non‑essential spending – particularly on large capital items – is likely to dry up and limit investment in DER. 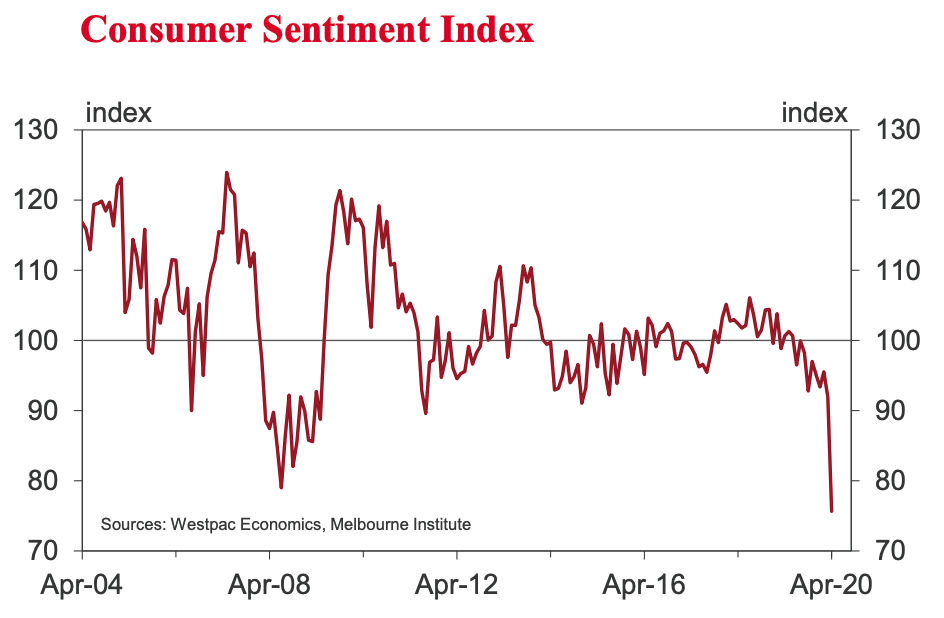 DER equipment could become relatively more difficult to access with some borders closed and supply chains disrupted. Additionally, the qualified personnel who would be safely installing the equipment to ensure it is operating appropriately may, in some cases, be unable to work due to COVID restrictions.

However, more households are working from home and are benefiting in the short term from self-consuming a higher proportion of electricity from their DER. Despite the incentive of better utilisation, working from home doesn’t seem to be a strong enough incentive to spur investments in DER as new solar installations in March seem to have plummeted, though March installation data may still be trickling in. 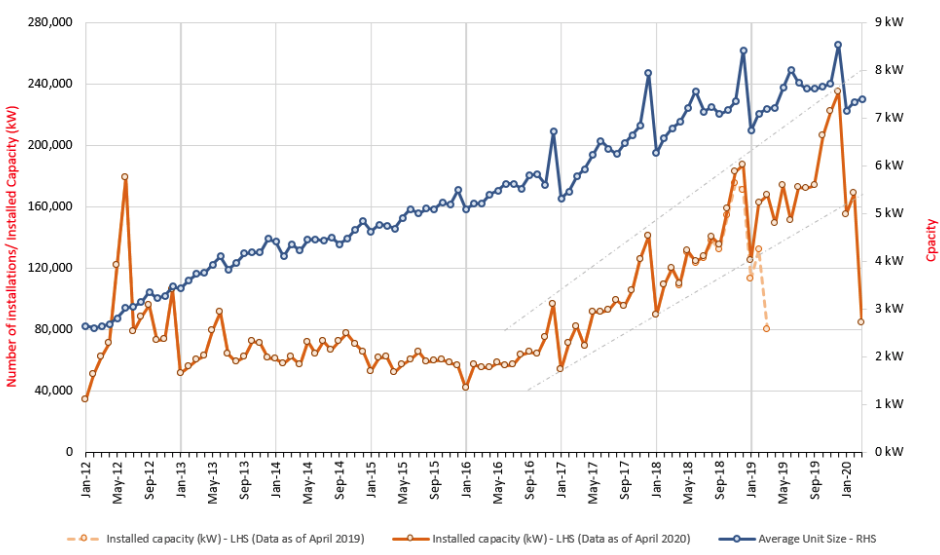 If the repercussions of COVID persist, it’s likely that the trajectory of DER uptake will be noticeably impacted.

The Australian Energy Market Operator (AEMO) produces a few different scenarios that attempt to model DER uptake in different economic, policy and technology conditions. The ‘central’ scenario reflects current policy settings and technology trajectories, where the transition from fossil fuels to renewable generation is led mainly by market forces. There are other upward and downward scenarios, for example, the ‘step-change’ scenario with aggressive decarbonisation targets and strong technology improvements, or the ‘slow change’ scenario where economic conditions are challenging, investment is lower and living standards are protected over pursuing structural reform.

There’s no doubt that over the last couple of months there’s been a broad economic shift towards the ‘slow change’ scenario, but the scale and persistence of the shift remains to be seen. We’ll have to wait until the dust settles before we have a better picture of how DER uptake is likely to track in the months and years ahead.

[iii] The marginal price of electricity is the highest bidding price that will meet all electricity demand in the market after all lower priced bids have been accepted. 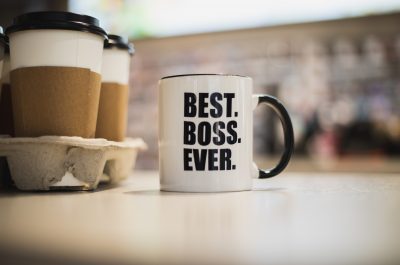 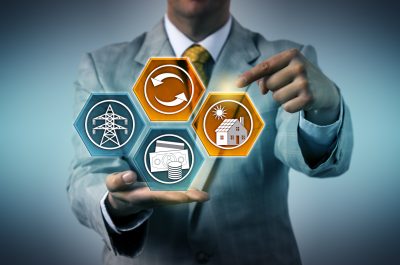 An electricity market on your street?