Rewiring the nation for our future grid

A market-sounding report commissioned by the Clean Energy Council (CEC) and Energy Networks Australia (ENA), released today, highlights the critical need to solve transmission challenges to unlock Australia’s energy transition. It is widely agreed within the sector that delays in transmission development are hindering the transition to net zero and driving up power prices.

Labor went to the May election with a fully costed plan for Australia’s energy grid contained in its Powering Australia policy. This plan included Rewiring the Nation, a $20 billion fund intended to “modernise and rebuild’’ Australia’s 20th century power grid to enable the renewables of the 21st century. The blueprint for this is the Australian Energy Market Operator’s (AEMO) Integrated System Plan (ISP).

The CEC and ENA worked with KPMG to consult with senior representatives from across the energy sector, including policy makers, regulators, network service providers, developers and private investors, for their views on the barriers to new transmission development and the opportunities provided by the Rewiring the Nation fund.

Stakeholders interviewed supported the twin objectives of delivering infrastructure projects at the least cost to customers and ensuring transmission projects are financeable and able to be built when they are needed, within a supportive policy framework.

The report offers a potential path forward and considers the role of the Federal Government’s Rewiring the Nation Fund in supporting the financing of major transmission projects.

No energy transition without transmission 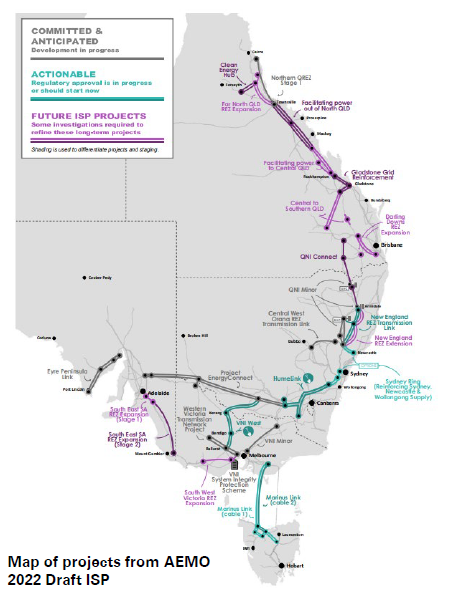 KPMG interviewed stakeholders about the challenges to the rollout of transmission projects, as well as their views on pathways available to speed the transition and achieve better outcomes for customers.

The key message from the interviews was clear. Transmission investment in Australia is too slow and impeded by cumbersome regulation – and this is creating physical, commercial, regulatory and financial risks that inhibit the development of these essential projects.

Many of the challenges in transmission emanate from policymakers suffering the bruises from the gold plating era of the year 2000’s, wishing to protect consumers from network price rises. However, the reality is that inaction in transmission is going to send overall energy prices soaring…

Once a transmission project is identified, there are a number of approval steps required before it can be built, including grid design planning permits, and acquisition of land. The combination of these steps can mean it is years between identification and construction of a transmission project. It was also noted that transmission is fraught with social licence challenges and engagement with local communities has been difficult under the current regime. One stakeholder commented that of all infrastructure, high-voltage transmission is the hardest to justify to local communities who often consider that the benefits are remote.

Regulatory test does not address all benefits

Before transmission projects can be built, the responsible transmission network service provider (TNSP) must complete an economic cost benefit analysis known as the Regulatory Investment Test for Transmission (RIT-T). Most respondents raised concerns that the structure of the test is impeding the needed transmission investment.

There is currently minimal organised public funding available to coordinate transmission benefits. Additionally, there is limited avenue for private investors to enter into transmission investments outside of the existing networks.

Transmission projects rely on a small pool of highly trained engineers and other specialists including limitations in the number of qualifying organisations. As Australia constructs more transmission projects to meet the needs of the system, the availability of these workers becomes more limited.

Generators face a risk that once connected they may be curtailed and unable to export due to the situation in the transmission network. There is minimal ability for generators to signal to transmission where it should be built to maximise value.

The voice of consumers

Given the current framework, where transmission investments are ultimately funded by consumers, large projects play a big role in impacting customers’ bills.

The overall impact of transmission builds on consumers needs to be considered as the central element of any policy response. Customers are ultimately responsible for funding transmission build but are likely to see reductions in overall costs due to improved wholesale market outcomes.

Five pathways were identified by stakeholders regarding transmission development in the NEM. All were considered as playing a role in supporting increasing affordability challenges for customers.

A top priority raised was the need to streamline the process for getting infrastructure built. Stakeholders are concerned that the lack of community engagement is slowing down planning approval and development. The respondents consider that barriers are in place that impede networks from managing community concerns in a timely manner, including enabling funding that could be used directly to support compensation for affected landowners, or for providing support for wider local communities alongside transmission development.

The Federal Government has an important role providing funding and coordination for the transmission projects that could drive the energy transition. The Federal Government can use funding to incentivise new development by taking on these risks for transmission companies. This could include providing low interest loans or grants or by directly funding individual projects.

Stakeholders proposed methods of speeding up the economic approval processes, including questioning the need for all the regulatory approval steps in the context of nationally significant projects identified by the ISP. Stakeholders noted that jurisdictions have begun bypassing the RIT-T for strategic projects. Victoria, in particular, has passed legislation allowing government to fast-track investment decisions after consultation with AEMO. Similar initiatives are underway in NSW as part of that state’s Electricity Infrastructure Roadmap.

Whatever pathway the Federal Government chooses to adopt remains to be seen and will no doubt be developed in the coming months. However, continued engagement with market bodies, stakeholders, networks and industry groups will garner the best results for the transition and for consumers.

Revealing the hidden costs of electrification 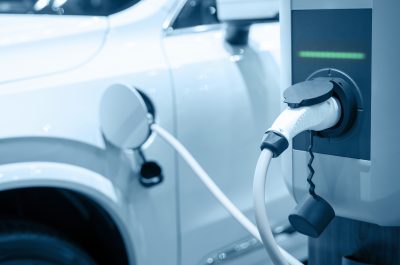 Are we ready for the EV revolution? 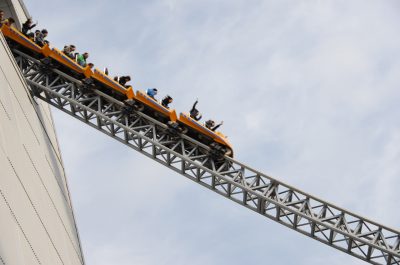 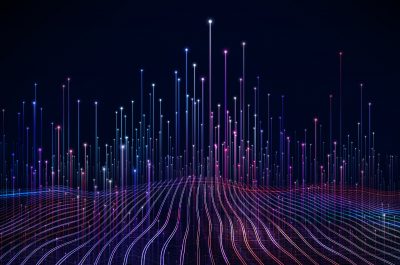