There have been some major developments supporting the role of hydrogen in Australia as a new energy vector. In late December, COAG Energy Council agreed to develop a national hydrogen strategy, and in January, Labor announced a $1.14 billion National Hydrogen Plan that will build on the existing research, demonstration projects and regulatory reform underway.

There is still a sense of uncertainty though about the transition to hydrogen. To provide some insight, we look at a study into decarbonising 3.7 million homes in the north of England using hydrogen.

Both Australia and the UK have committed to reduce emissions. The UK Climate change Act 2008 makes it a legal obligation for the UK to reduce its greenhouse gas emissions by 80 per cent from their 1990 levels. Decarbonising the domestic gas sector, especially for residential heat, is a key component of the UK meeting its emission reduction targets.

In 2016, the H21 Leeds city gate study[1] showed a practical pathway for converting the gas networks in the City of Leeds to hydrogen. A new study[2] looks to decarbonise the whole of the north of England using hydrogen, with the ultimate vision being to roll this approach out across the whole of the UK.

The North of England (NoE) study covers Tyneside, Teesside, York, Hull, West Yorkshire, Manchester and Liverpool. The planned conversion would be completed between 2028 and 2034 and would achieve emissions cuts of 12.5 million tonnes per annum by decarbonising 14 per cent of the UK’s heat load. While very ambitious, the study illustrates that the effort required is realistic.

The NoE contains round 3.7 million meter points, about 25 per cent less than Australia at just over 5 million. The annual energy demand from the NoE meter points is 85 TWh, equivalent to 306 PJ of gas, which is roughly double Australia’s gas consumption for residential connections[3].

Taking a modular approach to the production of hydrogen allows additional unit to be built as more hydrogen is required as networks are converted between 2028 and 2034. This spread the capital investment and increases the financial viability of the project. The total volume of hydrogen production capacity required will be around 2GW per year, which is well within the average global installation rates.

The required changes to the network will create additional jobs. On average an extra 3,000 plumbers will be required over summer and 1,500 over winter. At present the UK has 128,000 gas-safe registered engineers and over 250,000 plumbers so the increase to the workforce during the conversion process should be manageable.

The overall emission reduction that can be achieved from the NoE project is 92 per cent, including the additional electricity required for inter-seasonal storage. This will position the UK to achieve its stated goals of 80 per cent reduction by 2050 and also provides some leeway to other sectors such as agriculture that may be more difficult to decarbonise.

The bill impact is the key issue for most consumers. The capex figures are daunting, with an estimated GBP 23 billion for CAPEX and a further GBP 1 billion per annum on OPEX. However, the regulated and capital intensive nature of these assets allows these costs to be recovered over an extended time. The impact on bills is an increase of GBP 53 per customer in 2035, representing an increase of around 7 per cent.

Other studies[6] have shown that this is significantly less than the alternative of electrifying gas usage. 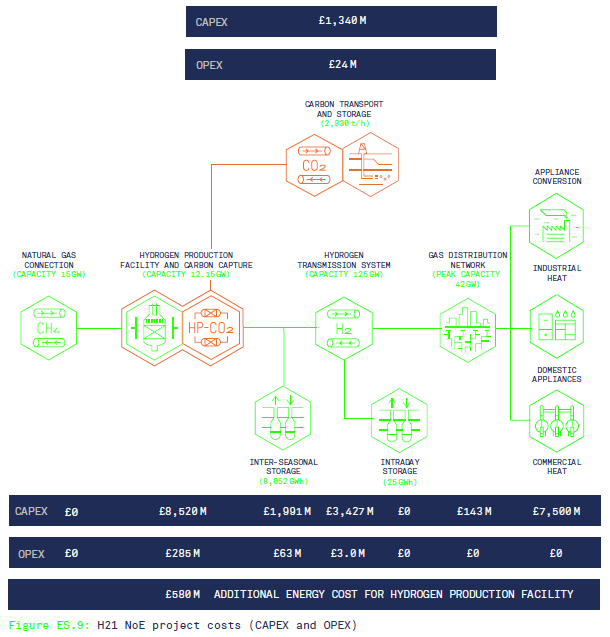 These additional benefits provide opportunities to further reduce the net cost of converting to hydrogen.

A conversion plan for Australia

The UK studies provide great insights to what is required to decarbonise gas networks.

Australia has more meter points compared to the NoE but less gas consumed over a bigger region. This would indicate that the total amount of hydrogen would be less than that required in the NoE study. We also already have vast amounts of gas storage but it is unclear whether this is suitable to store hydrogen. The differences between the NoE study and Australia’s gas networks are vastly different so the overall results of costs would not be directly comparable.

However, the constant message from international studies is that maintaining and decarbonising the gas network is significantly cheaper than electrifying the heat load supplied through that network.

The next steps for Australia would be to complete a similar analysis for the conversion of Australia’s gas networks. This should be a joint industry and government activity, looking at practical steps to achieve network conversion from the mid-2030s onwards.

[6] Electrify the gas – should we or shouldn’t we, 27 Sep 2018, https://www.energynetworks.com.au/news/energy-insider/electrify-the-gas-should-we-or-shouldnt-we/ 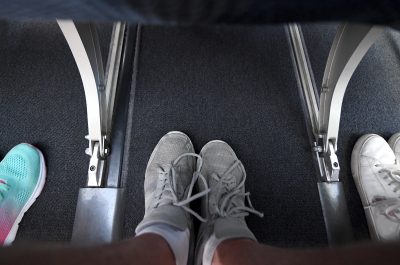 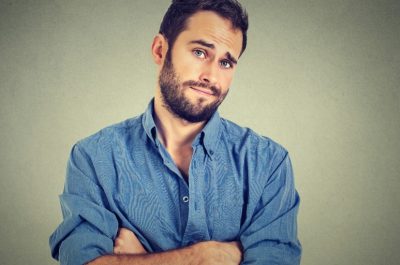