The interstate transmission network is Australia’s electricity superhighway. It is an essential link between power generators and customers, transporting high voltage electricity over long distances.

Our transmission networks are valued at more than $20 billion and the National Electricity Market (NEM) backbone comprises more than 43,000km[1] of transmission lines. Most of these are hanging from big towers, although a small amount are underground. Transmission accounts for about 1.3c/kWh as an average cost across all customers in the NEM. 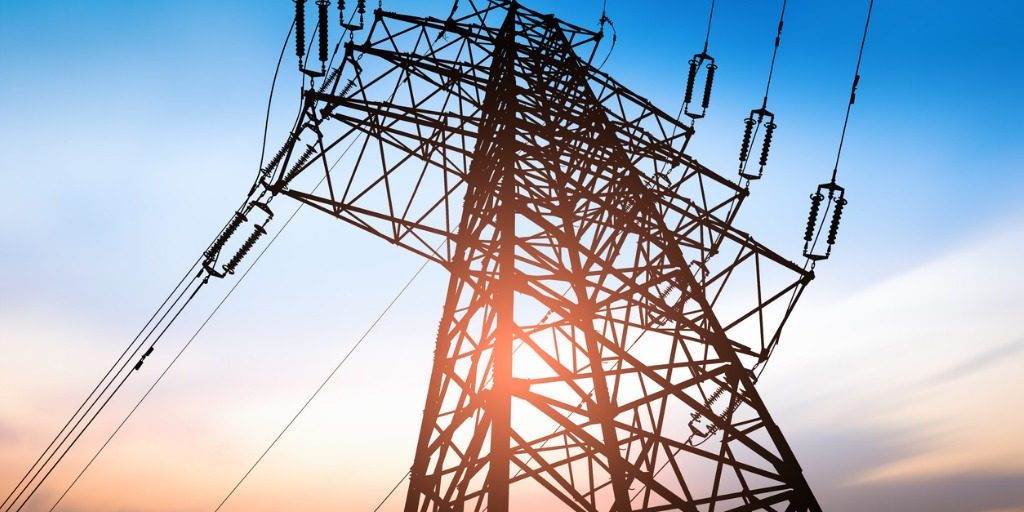 Electricity transmission networks are the heavy lifters of our power system. Not only do they move power to where it is needed, they have range of vital functions:

The evolution of Australia’s transmission network

The transmission network traditionally connected large power generators, such as coal (generally located a long way from where people live and work), to the lower voltage distribution networks in our cities and towns. This is changing with the shift to renewables.

Australia’s east-coast transmission system has evolved to connect networks between states and is the world’s longest interconnected system. This is an increasingly important feature as renewable generation increases and distributed energy resources like household solar and storage grow. If the sun isn’t shining and the wind isn’t blowing in one state, power and system stability can be delivered from another where it is.  This network allows the National Electricity Market (NEM) to operate, increasing the stability of the energy system and reliability of power supplies. It also helps transport the lowest cost generation to customers. 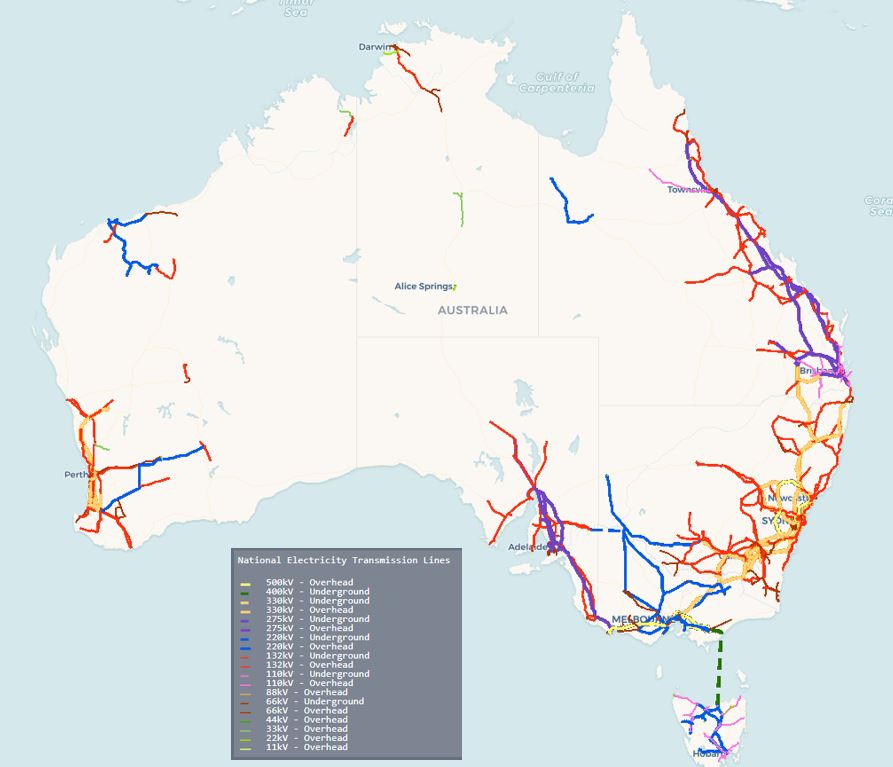 Power for all, reliably and safely

Transmission networks are designed to ensure a high level of reliability and safety to get supply to the low voltage distribution networks (the poles and wires you see in the streets that deliver power to households and businesses). Electricity transmission also directly supplies large industrial customers such as mines and paper mills. Any outage or failure on the transmission network can affect a lot of people over a large area, both within and potentially across states. In contrast, any failure on the distribution network is more localised and affects a smaller number of customers. 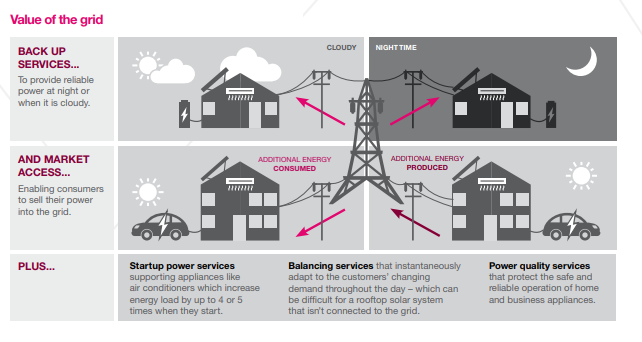 Figure 3. The value of transmission in our transforming energy system. (Source: ElectraNet)

The shift to renewables – our energy future

The rapid construction and the resultant need to connect new generation capacity is at unprecedented levels.

Assuming that coal fired generators retire in the scheduled timeframes, generation capacity of about 35 per cent of the scheduled electricity demand in the NEM will have left the system by 2035. This is roughly equivalent to the entire demand for NSW.

The retiring fleet is largely being replaced by wind and solar in different locations. This renewable generation will be complemented by pumped hydro, battery and gas peaking generation plants for when it’s neither sunny nor windy. New and enhanced transmission networks will be needed to move the power around the system locally and interstate.

This will ensure any new transmission investment is developed efficiently, where it is most needed and at lowest cost and greatest benefit to customers.

There are significant technical, engineering and social challenges and opportunities ahead as Australia transitions to a clean energy future.

Our 20th century electricity system is being re-purposed and re-engineered to accommodate 21st century requirements. In this system, connectivity is key to system security, power reliability and a more competitive wholesale market. Australia’s transmission superhighway has never been more important.