Beyond EVs: Batteries in the water

Operated over a short distance with a relatively low power demand compared with large ships, short-haul ferries are suitable for the integration of batteries where their brief stay at ports allows for charging.

Norway is leading the world in e-ferry implementation, exhibited by the launch in August this year of the largest plug-in hybrid ferries in the world.

With a 5 MWh onboard battery storage system, the M/S Color Hybrid has a carrying capacity of 2,000 passengers and 500 cars.

The integration of battery storage systems as a power supply into ferries began in 2013 with the MV Halaing, the first hybrid electric ferry with battery storage, resulting in significant fuel savings and emission reductions.

Hydrogen fuel cells also provide an alternative for electrical ferries and shipping in general. These are currently being developed with the first commercial fuel cell ferry under construction in the US. 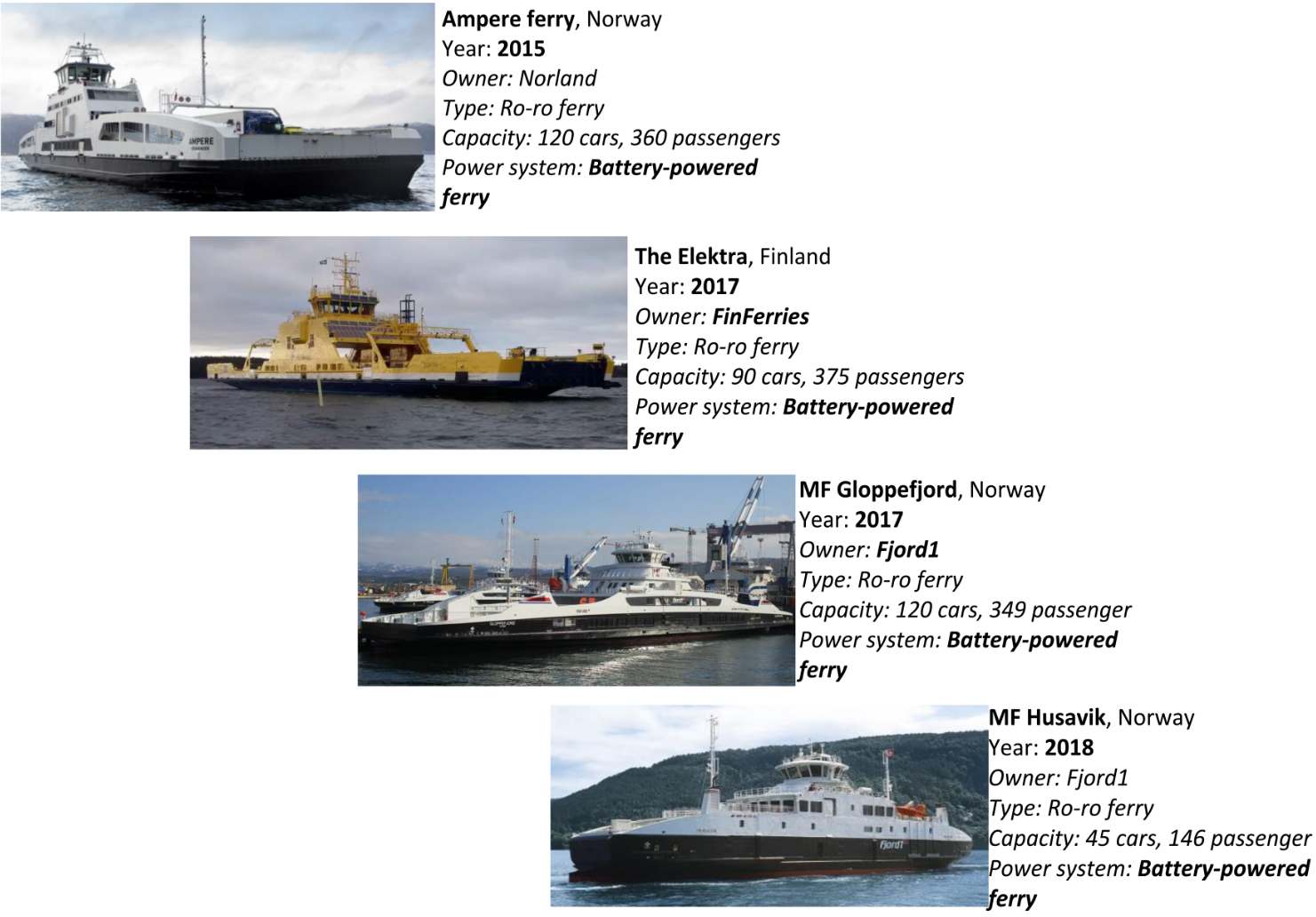 Figure 1. A Selection of Battery-Powered Ferries Currently in Operation[ii]

The implementation of battery-powered and plug-in hybrid ferries has garnered global attention, attracting massive investment by stakeholders. Norway will manufacture and renew more than 20 ferries with a battery storage system in the next few years[iii].

Figure 2. Number of Hybrid and Battery-Powered Ferries between 2013 and 2018

Charging E-ferries from the Grid

In the case of EVs, the main challenge is the unpredictability of charging events, which increases the risk of excessive load demand during peak periods. We have previously written about, the implication of charging EVs and the risk of increasing peak load.

This is not the case with e-ferries, as their operational time, routes and load demands are known. However, the high-power requirement to charge e-ferries in a short period is the main challenge.

One potential solution to tackle this issue is battery storage coupled with the charging station, which also known as battery-buffered charging. The drawback, however, is the additional investment required for the purchase and maintenance of supplemental equipment, such as power converters.

Coupling battery storage systems with the fast (or super) charging station can be an effective solution for network operators and consumers (not only for e-ferries but also for EVs).

As we’ve previously written about, batteries can, if we get the incentives right, reduce the stress on the grid.

The onshore battery storage is charged during off-peak periods and low energy price and discharged during peak periods. As a result, a smoother and more predictable demand is created for network operators, coupled with lower electricity costs for consumers. This charging method helps alleviate stress on the grid created by charging e-ferries.

The first successful implementation of such battery-buffered charging stations for e-ferries was for the Norwegian Ampere ferry in 2015. The onshore 260-kWh battery slowly recharges from the grid during off-peak or low demand periods. This power is supplied to the ferry as needed, during the time in port. Both the ferry’s onboard and onshore batteries can be recharged overnight, an off-peak period when the ferry is not in use. Thus, the onshore battery buffer recharges the onboard batteries only during peak periods.

Opportunity for e-ferries in Australia

As the decarbonisation of transport is a key motivator for the implementation of e-ferries, the potentially positive environmental impacts would be diminished if fossil fuel-based generation is used to charge.

The most sensible source of charging power would be renewable energy sources such as wind or solar.

Solar would also capitalise on the buffered charging, where the battery could recharge during peak solar output.

The deployment of e-ferries in Sydney is an obvious option, as Sydney’s ferry network comprises a fleet of more than 30 vessels operating around the harbour and along Parramatta river.

The Kettering-Bruny Island route south of Hobart comprises two operational ferries, both suitable for battery integration. The advantage is that only one charging station would be necessary to charge both ferries at Kettering.

While being low noise and offering a reduction in CO2 emissions, the e-ferries also provide an operational cost saving of more than 51.3 per cent[v].

Work will need to be done to accommodate the technological advances of e-ferries, but they present numerous advantages to current diesel-powered vessels. 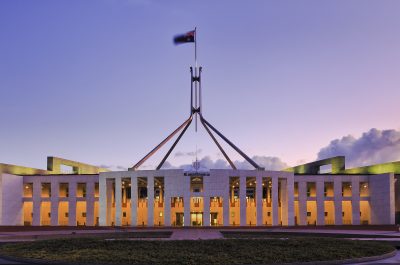 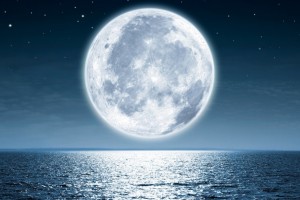 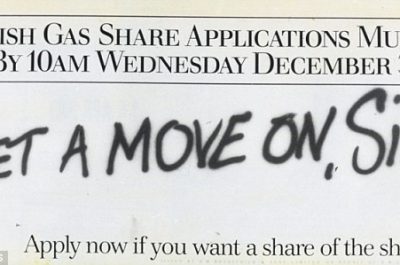