US President Ronald Reagan once characterised inflation to be as violent as a mugger and frightening as an armed robber. Yet over the past decade, inflation has seemed more like a recluse.

Commentators in the past several years have even raised the question: have we seen the death of inflation? Meanwhile, interest rates continue to be at generational lows, with the possibility of negative rates no longer out of the question. What does this all mean for setting regulatory rates of return and a regulatory system designed for a potentially ‘old’ normal?

Before the COVID-19 pandemic two critical financial parameters that feed into determinations of network charges – inflation and Commonwealth bond yields – were at or near historic lows.

These yields led to commencement of significant debate about whether or how network regulation that was designed in a markedly different era could transition into any ‘New Normal’ of persistently low bond rates and structurally lower inflationary expectations.

As the world has grappled with managing the COVID-19 pandemic, and extraordinary monetary and fiscal policy responses have been implemented globally, the attention of economists is turning to what these developments may mean for key financial variables like interest rates and inflation.

For customers, networks and regulators, these are not abstract debates which can be safely ignored.

A major part of energy network charges reflects the need to provide an appropriate cost of funds – or rate of return – for investments in existing poles, wires and distribution pipelines that provide energy and critical grid access to customers.

Regulators, such as the Australian Energy Regulator (AER), typically build these regulatory return estimates on a “base” of what is called the ‘risk-free’ rate – and generally have used the 10-year government bond rate in setting this risk-free rate.

For example, under the AER’s current approach, the regulatory return on equity for investors is set in each five-year network revenue decision by adding a fixed risk premium of 3.66 per cent to an average of recent yields of 10-year government bonds. This approach is currently delivering record low regulatory investment incentives just at a time when major critical new grid investment is needed.

What is risk-free in an era of ‘yield curve targeting’ emergency measures?

As an indication of the scale of changes that have occurred in the past three months, the Reserve Bank of Australia has, as part of its COVID-19 response, commenced an unprecedented and extensive bond purchase program.

This is initially aimed at targeting a low and stable yield on three-year government bonds. As part of this, it has purchased around $50 billion of bonds in the market – or the equivalent of around $5000 for every single Australian household.

This program has also extended to purchasing the very same 10-year government bonds traditionally used as the “base” for the regulated rate of return. This means that once market-determined yields on the “risk-free” rate are now themselves being impacted by the exceptional monetary policy response to COVID-19. 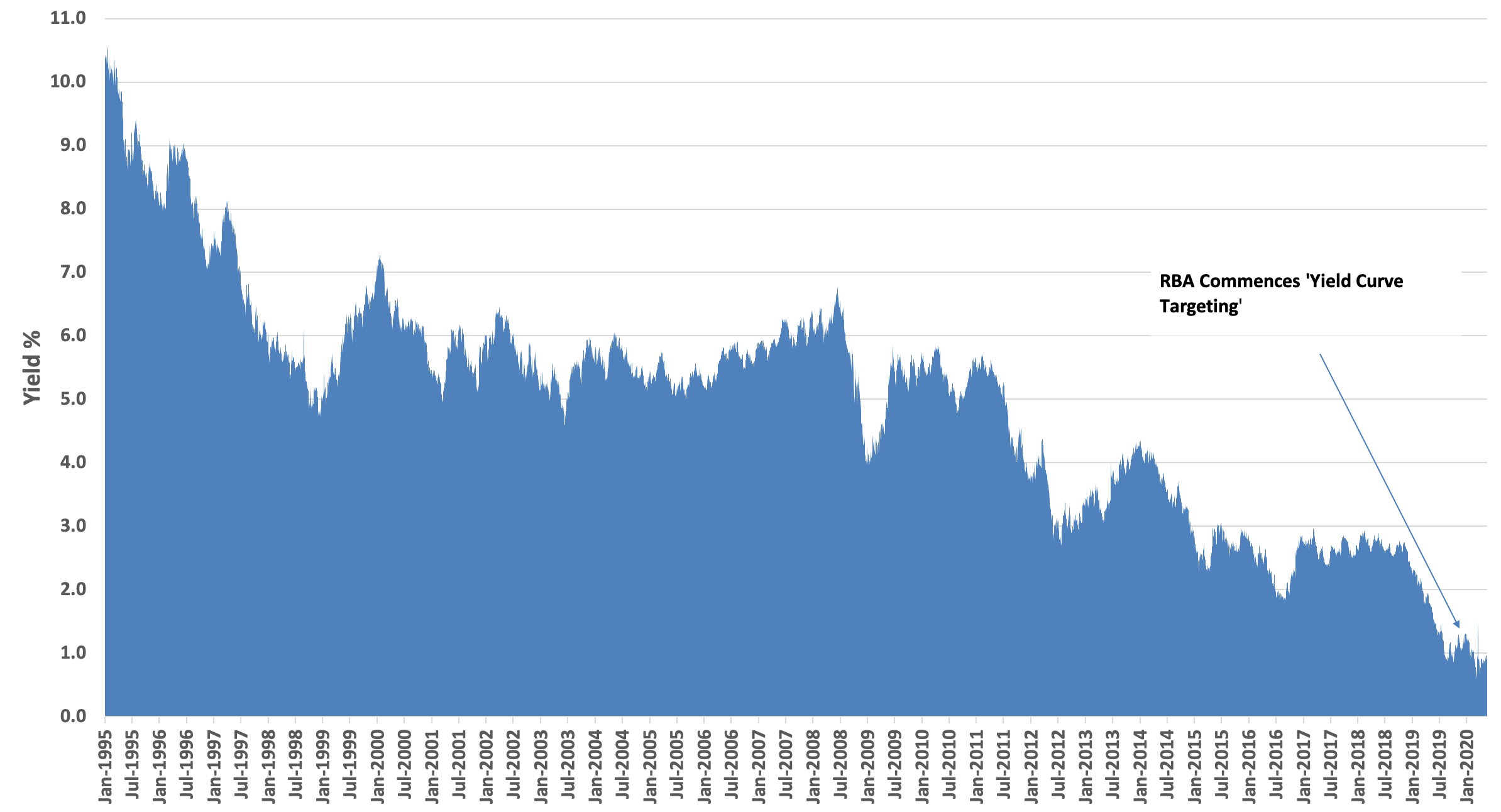 It is also possible further new ground will be broken in the future. The RBA has indicated that negative interest rates are a tool which cannot be ruled out, and indeed the UK recently sold its first-ever negative-yielding government bonds.

What this ultimately means for traditional regulatory approaches is unclear – we are in uncharted waters. Reflecting this the AER has recently announced that an area of study across the next year may be how estimates of regulatory return are best reached in this low bond yield environment.

Expectations of inflation decline under COVID-19

A second critical area of debate has been on the estimation of future inflation. The Reserve Bank of Australia currently seeks to achieve a medium-term target range for inflation of 2-3 per cent over time.

The existing regulatory approach adopted by the AER for forecasting future inflation relies heavily on an assumption of the RBA achieving, on average, the mid-point of this range over time.

The accuracy of this assumption can impact on risks for both investors and customers under the regime, depending on actual outcomes. Whilst up to relatively recently, the assumption of achieving the mid-point had more or less matched what had happened, increasingly this has not been true.

Inflation has been well below formal forecast estimates, and in fact, inflation has averaged below 2 per cent for the past decade. Under current regulatory approaches, forecast ‘misses’ translate to perverse real-world regulatory effects, such as artificially lowering or deferring regulatory returns on equity – impacting investment incentives and funding.

Even before COVID-19, persistently weak inflation data for the Reserve Bank was resulting in a significant policy debate about the effectiveness of the current ’inflation targeting approach’ and the current regulatory method. The RBA has now indicated that inflation expectations have declined since the outbreak of COVID-19 – making what was a pre-existing problem even more pressing.

RBA forecasts now project lengthy delays in reaching even the lower edge of the inflation target range, and survey and market-based measures indicate a return to the middle of that band is highly doubtful over any relevant timeframe.

Building a better approach for the future

Positively, the AER has announced it will be re-examining its current approaches to regulatory inflation under the framework this year. A wide range of complex issues will be on the table – but foremost amongst them will be how we can reach an approach that ensures risks to both customers and networks are best managed.

Just as with broader responses to COVID-19, an approach is needed which is resilient to the potential tests and surprises that lay ahead, to ensure we are not caught out by what was previously unthinkable becoming a reality. 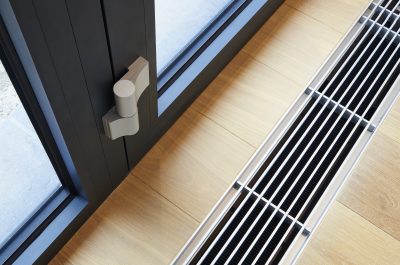 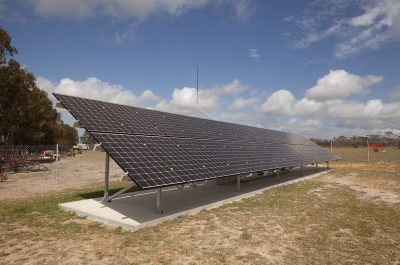 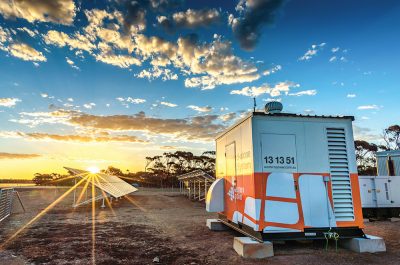 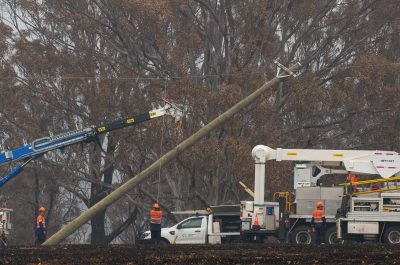