Changes to the AEMC’s dedicated connection asset (DCA) framework will make it easier for generators to share power lines and encourage investment in new transmission. The new rules also aim for better utilisation of existing transmission infrastructure and right some of the obstacles the old rules caused.

What are the new arrangements and why did we need to change the rules?

The final rule provides for material additions to the transmission network to enable more cost-effective connection for generators. These additions are limited to radial transmission infrastructure longer than 30km and are called designated network assets (DNAs). DNAs can be owned by a third party and are considered part of the transmission system under the National Electricity Rules operated and controlled by the Primary Transmission Network Service Provider (PTNSP).

DNAs are not subject to the open access regime like the shared transmission network. The DNA owner must develop a special access regime, consistent with principles in the NER and negotiate access with potential connectors. In return the generators or loads connecting to the DNA will fund it. Despite access being granted by the DNA owner, there may still be constraints on the shared network that prevent a generators ability to dispatch in the wholesale market.

The PTNSP, which operates, maintains and controls the DNA, will have transmission connection agreements with those connected to it and a network operating agreement with its owner.

The AEMC notes that the old system of many relationships at a single connection point does not work well under the NER. 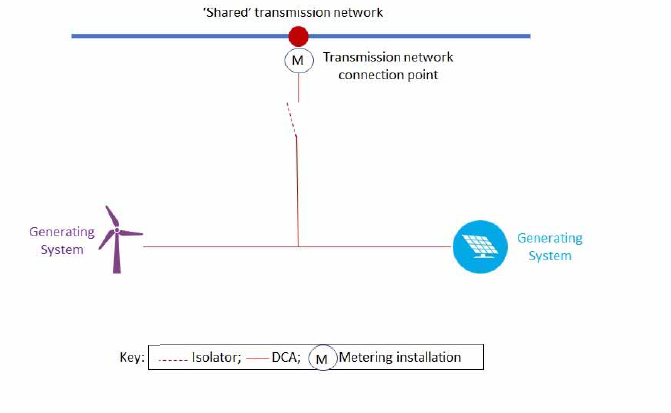 Previously for the DCAs, ownership, detailed asset design, construction, operation and maintenance were all contestable and the DCA service provider had obligations under the NER.

The AEMC in the final rule has made a deliberate decision to reduce contestability and separate detailed design, construction and ownership from operation and maintenance obligations. The latter responsibilities reside with the PTNSP and will need to be managed via commercial arrangements with the DNA owner. The AEMC considers that transferring operation and maintenance to the PTNSP provides for a single point of accountability for power system security.

The benefits of amending the rules

The AEMC considers that the final rules promote the efficient investment, provision and use of transmission services for the following reasons:

The rule has opened potential investment to third parties or governments to initially pay for the shared network additions. It remains to be seen whether generators will wish to establish a DNA themselves and seek more efficient DNA costs by negotiating access with their competitors, this has been a barrier to date.

The AEMC considers another advantage to treating these DNAs as part of the transmission network is that there is potential for DNAs and renewable energy zones (REZs) to converge over time, depending on the access arrangements. The new rules could facilitate smaller REZs and radial REZs. However, we note there may be a limit to the total generation capacity that can be connected to radial networks and not exceed system limits.

Merchant investors can make construction choices to only build network infrastructure to match the expected life of the founding generators. While potentially making the original investment cheaper, this may result in increased maintenance costs over the life of the asset. This has been noted by Spark Infrastructure, which in its submission to the ESB’s post 2025 market design process has highlighted that the UK offshore transmission regime recovers costs with returns more commensurate with the risk, with about 10 per cent nominal post-tax and cost recovery over 20 years (not 40+)[3].

The previous dedicated connection asset service provider role is removed from the rules and DCAs in place before the new rules take effect will be grandfathered. Subject to agreement by all impacted parties, DCAs can ask to opt into the new framework.  Whether the functional and detailed design of the existing infrastructure meets the transmission network technical standards that a PTNSP is prepared to operate and control will need to be assessed on a case by case basis. New DNA’s are expected to meet the same standards required under the rules for transmission networks.

The AEMC considers that the final rule improves allocation of risks and accountability, transmission businesses are best placed to make operational decisions to ensure their network remains in a secure and reliable state. In the case of a DNA, this is not the PTNSPs, it is network supported by commercial arrangements with returns commensurate with risk. Importantly, it is not shared transmission network which is underpinned by the economic regulatory framework.  If the DNA last for only 10 or 20 years, they can choose not to replace it.

A quick transition to the new DNA arrangements

The AEMC recognises that the existing arrangements are largely unworkable so has started the new rules today. The AEMC has allowed PTNSPs a longer timeframe to respond to connection enquiries to establish new DNAs. After an initial transition period, an extra 10 business days is allowed to cater for the additional work to provide the relevant functional specifications for the connection enquiry.

Whether separation of ownership and operations provides a practical framework with returns commensurate with risks for both parties, only time will tell. 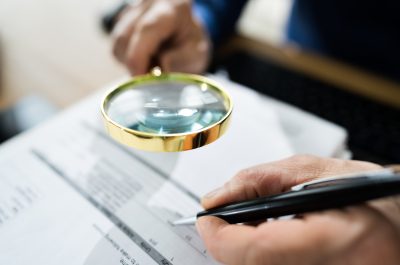 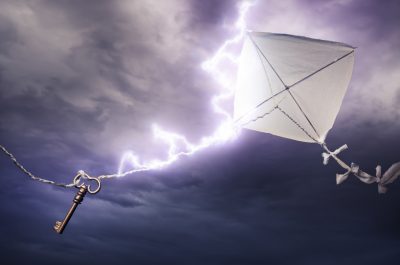 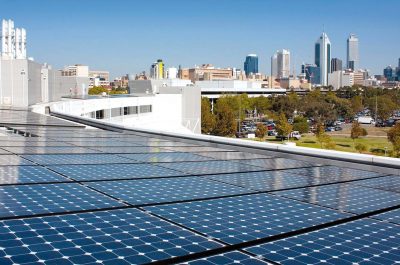