Stacking up – how do we compare?

Electricity networks in the National Electricity Market (NEM) are continuing to deliver more for less as the Australian Energy Regulator (AER) 2021 Benchmarking reports for Distribution and Transmission released this week demonstrate.

The reports detail each network business’ productivity using a number of inputs and outputs, including the amount of assets, operating expenditure (opex), reliability, number of customers, maximum demand, total energy delivered and how far electricity is transported. They include information up to 2020 for Victorian distribution networks, and 2019-20 for non-Victorian distribution and transmission networks, referred collectively to as 2020.

An increase in productivity is defined as a higher ratio of outputs vs inputs than previously, and from a customer perspective means either lower bills, improved services, or both. Productivity is an important metric for regulators that is used during revenue determinations to ensure that network businesses’ revenues reflect the efficient cost of service provision.

Interestingly this is contrasted with a trending decline in productivity across the wider utility sector since 2017, where productivity has fallen by eight per cent. Economy-wide productivity also fell marginally over 2019 and 2020 presumably due to the pandemic. Electricity network companies seem to have navigated the period well in relative terms and have managed to avoid similar reductions. 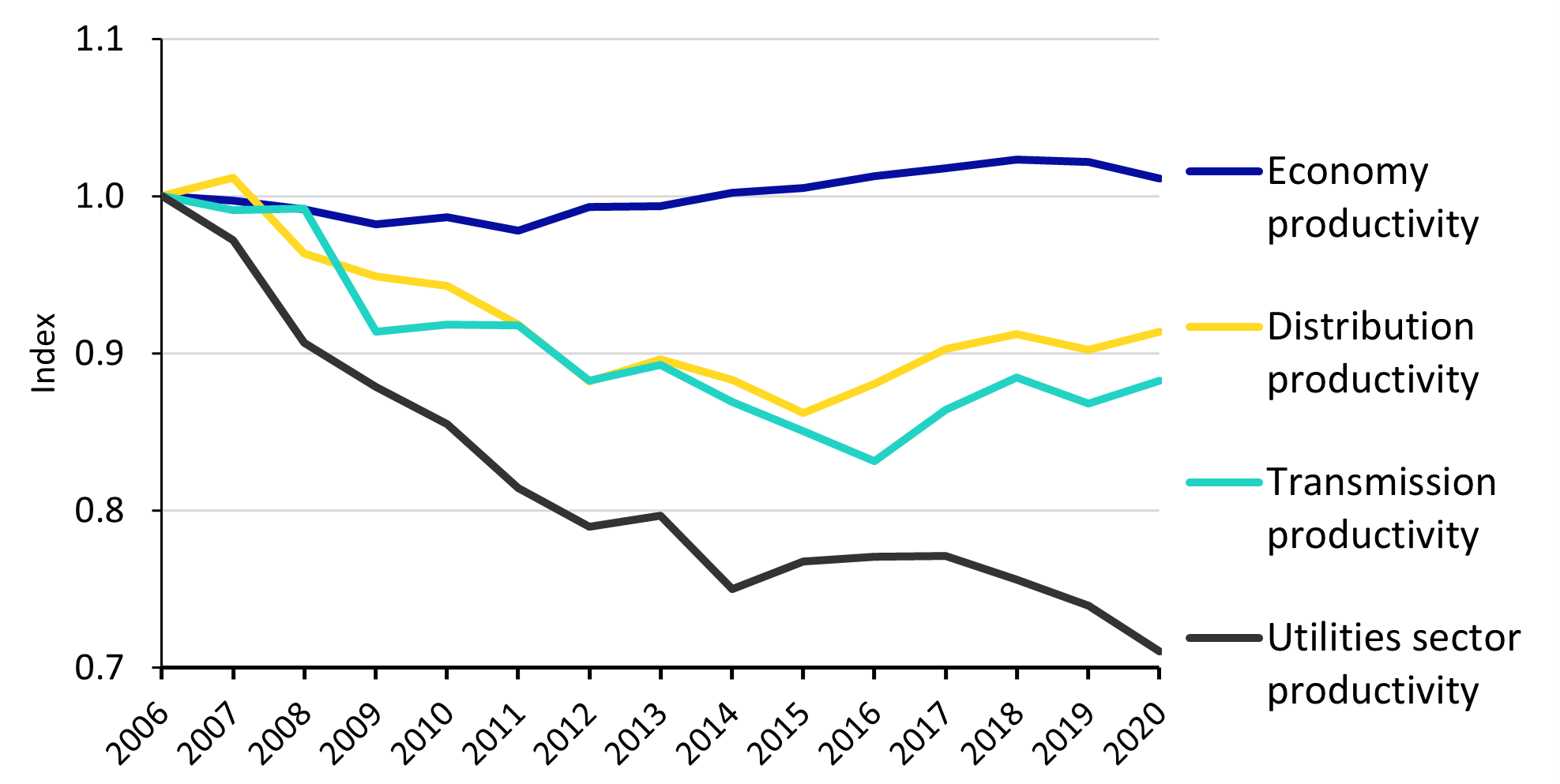 The long-term productivity trend for all distribution networks appears to be converging, meaning the gap between higher and lower performers is narrowing. The shorter-term trend across distribution and transmission networks is that networks with lower productivities are improving, pushing closer towards ‘middle of the road’ performers. 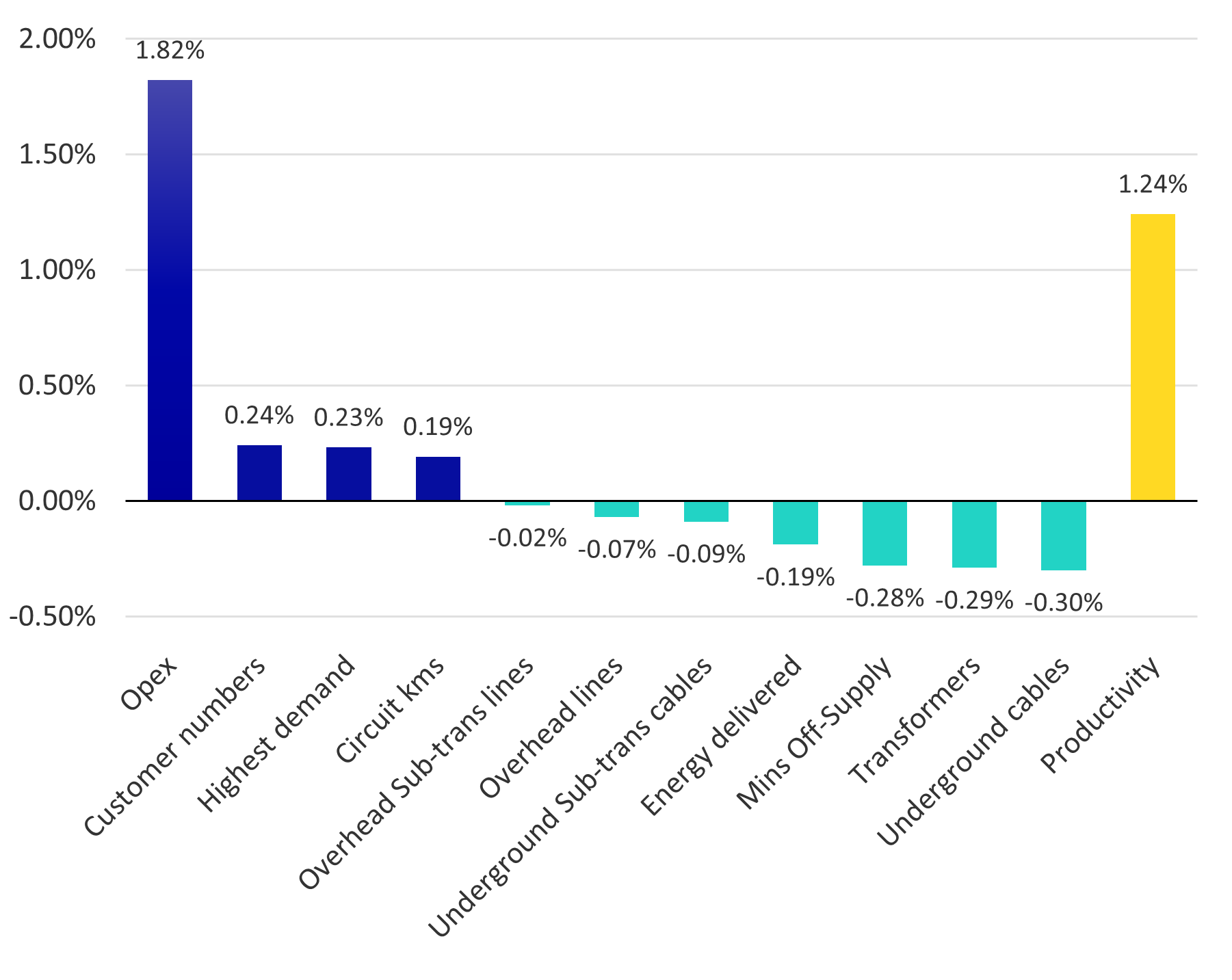 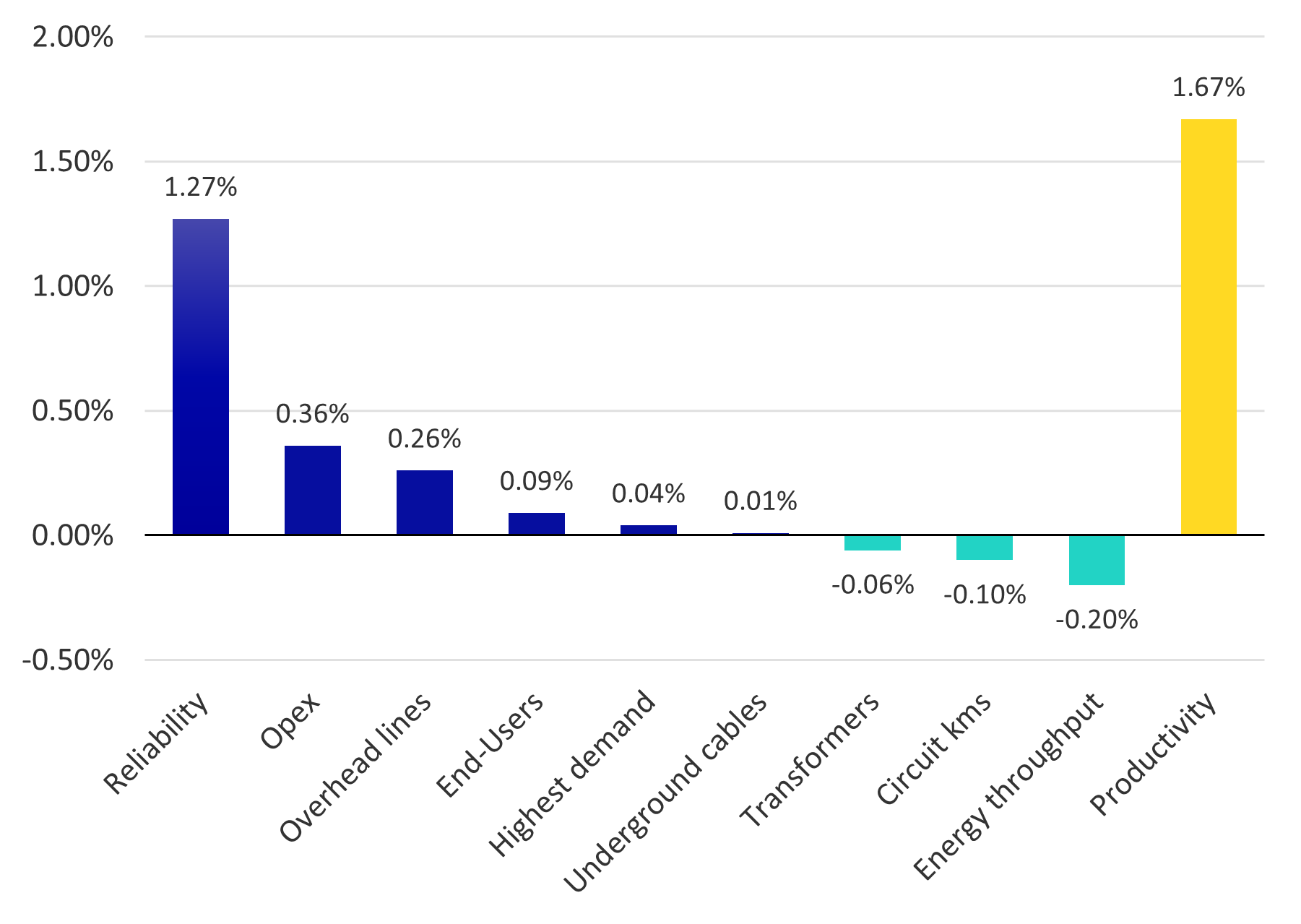 Getting benchmarking right for customers

Benchmarking can be one of multiple tools for regulators and customers to understand how network businesses have been performing, but like most measures, the results are only as useful as the appropriateness of the inputs and analysis.

Like any analytical methodology, it’s prudent to revisit its appropriateness from time to time. For example, the benefits to consumers of enabling more distributed energy resources to be exported into the network aren’t currently recognised in benchmarking.

There are also some differences in how networks treat their opex and capital expenditure, which has led the AER to release a separate consultation paper on the issue. Benchmarking also factors in some operating environment condition differences between network businesses, but doesn’t materially account for differences in regulatory requirements, climate and geography.

The AER has an ongoing benchmarking development program looking at incremental improvements in data and methods, as well as focusing on specific issues such as those outlined above that could improve the reliability and applicability of benchmarking results. Improvements to the benchmarking program are highly sought after by industry.

More to be done

Ensuring that benchmarking appropriately recognises the types of services customers value is in customers’ interest as benchmarking results are considered during revenue determinations. Addressing some of the underlying inconsistencies between benchmarking methodology and delivering network services in practice will be key during the AER’s benchmarking development program. 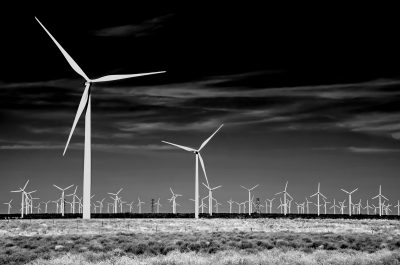 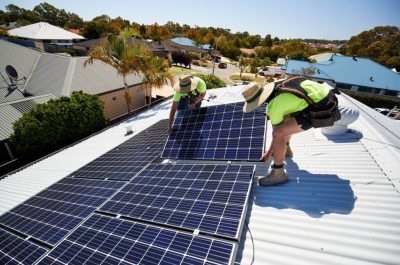